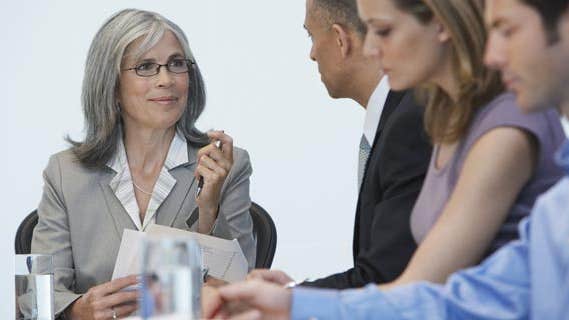 With the arrival of the new Congress, there’s talk (hope) that tax reform might soon be achieved. While the individual tax code is increasingly complex, most tax watchers believe that the first attempt at tax overhaul will be on the corporate side.

Business taxes are getting most of the attention because there’s more common political ground. President Obama, many of his fellow Democrats, and lots of Republicans agree that the top 35 percent federal tax rate on corporate earnings should be lowered.

The federal rate, especially when combined with possible state taxes, mean that U.S. companies face among the highest tax rates in the world. Of course, businesses also have lots of ways to legally reduce their taxes.

Ending inversions and other tax dodges

Some of the more creative tax-reduction moves, however, are often cited as another reason to simply lower corporate taxes.

A lower rate, say advocates of business tax reform, would remove the temptation for companies to take advantage of tax avoidance maneuvers that appear questionable.

The tax shelter that got much attention in 2014 was corporate inversion. Here a U.S. company “moves” its headquarters to a lower-taxed country, but on paper only. This typically happens when an American company, such as Burger King, buys a foreign company, such as Canada’s Tim Hortons restaurant chain, and then declares that the combined companies will be run from the non-U.S. firm’s locale.

President Obama referred to the entirely legal corporate inversion move as gaming the system. Others call it tax cheating — at least shortchanging the spirit if not the letter of the tax law.

But concerns about use of corporate tax shelters might be alleviated if more companies had women managing their money.

A recent study found that the probability of companies adopting a tax shelter is 17.4 percent lower where companies have women chief financial officers than it is for those with male CFOs. The research was conducted by professors at Rensselaer Polytechnic Institute and Fordham University for the American Accounting Association.

“On the one hand, women CFOs’ caution with regard to extreme tax strategies is a strong point in their favor, given the financial and reputational damage firms can suffer from them,” said Qiang Wu of Rensselaer Polytechnic Institute in a statement announcing the study, of which he is a co-author.

Is the tendency to shy away from tax shelters partly because, as other studies have shown, women tend to be more cautious when it comes to money? Or, and I really am not trying to ignite a gender war here, are women just more conscientious?

Both of those rationales may play into less use of corporate tax shelters by women CFOs than men. Or not.

It could simply be that women money managers, like their male counterparts, want to keep their corporate paychecks coming.

“Overall, the findings indicate that female CFOs are less tax-aggressive than males only when they have bigger concerns with their job security,” notes the study.

And such trepidation about pushing tax boundaries actually could backfire.

“Aggressive tax avoidance has proved highly popular in many of the leading firms in corporate America, and reluctance to engage in it is likely to be viewed unfavorably in many places,” said Wu.