Will Maine end its income tax? 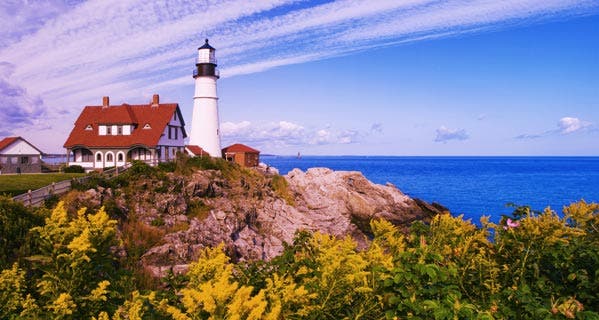 Paul LePage, the Republican governor of Maine, thinks it’s time for his state to do away with its individual income tax.

LePage wants the state legislature to approve a constitutional amendment that would prohibit it from imposing a tax upon the income of any person.

It would take support by two-thirds of Maine’s legislature, after which voters would have the final say. LePage envisions ending the state’s income tax in 2020.

Of course, states have to get money somewhere to operate, so how would Maine replace the lost income tax revenue?

Maine’s Democratically controlled legislature, along with, I suspect, most shoppers, nonprofits and Down East city officials, are not fond of LePage’s suggested tax change.

The governor says elimination of the income tax would make life easier for Maine’s large retiree population, many of whom live on fixed incomes.

Opponents say the no-tax effect would be just the opposite.

They see the loss of income tax revenue gutting school funding, leading to the elimination of state health care programs and undermining the state’s infrastructure projects.

All those losses, they argue, would discourage new businesses rather than attract them.

Better with no taxes?

Nine states already survive without a tax on wage income.

Seven states — Alaska, Florida, Nevada, South Dakota, Texas, Washington and Wyoming — have no income tax at all. Two others, New Hampshire and Tennessee, only tax dividend and interest earnings.

So how do those states do? More importantly, how do their residents fare?

As with all things taxes, it depends. As Bankrate’s look at tax vs. no-tax states indicates, it’s impossible to make a strict determination as to which system is best.

We’ll have to wait to see whether Maine lawmakers and residents will ultimately make their state the 10th one with no income tax.