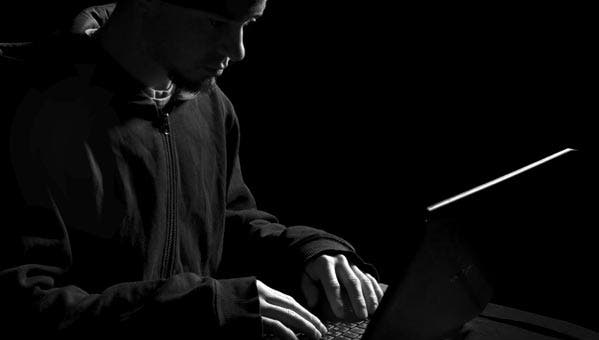 Are you having second thoughts about e-filing your federal and state tax return this year because of security concerns?

Intuit, the maker of TurboTax, says the compromised returns were not due to a security breach on its part. The FBI, however, reportedly is looking into the state tax e-filing troubles.

This latest spate of fraudulent state tax returns comes, ironically, on the heels of an Intuit-sponsored tax fraud symposium in Washington, D.C.

At “The Fight Against Fraud: Solving a $5-billion Tax Challenge,” which got its name from the Internal Revenue Service’s estimate of the amount lost annually to illegally filed returns, journalists, lawmakers and tax software and financial industry representatives discussed possible solutions to the growing crime’s challenges.

The universe obviously has a perverse sense of humor.

Folks who have fallen victim to identity theft and tax fraud, however, aren’t laughing. And while the current focus is on state returns, there is some concern that federal data could be involved since most state tax systems require taxpayers to use data from their federal 1040s to complete state returns.

Still, the possibility of becoming a tax ID theft victim hasn’t stopped millions from turning to their computers when it comes to federal tax filing.

The IRS reports that as of Jan. 30, just 10 days into this filing season, it had received 13.3 million electronically filed returns. In fact, e-filing accounted for 95 percent of the returns received by the end of January.

Those numbers obviously are great news for the IRS, which has long encouraged taxpayers to file electronically. It’s easier and cheaper for the tax agency, which then doesn’t have to re-input all that return data by hand into its computer system. E-filed returns also have proven to be more accurate, in part because of the software calculators.

While law enforcement looks into the source of possible state tax return data breaches, the IRS says things are OK with its e-filing system.

“We have added and strengthened protections in our systems this filing season, and we continue to make important progress in stopping identity theft and other fraudulent refunds. Taxpayers should continue to file their tax returns as they normally would,” according to a statement on the IRS website.

In fact, most online security and tax experts say that the best defense against tax ID theft is to file your legitimate return as soon as possible. Once the tax collectors, both state tax departments and the IRS, have your filing in hand, it won’t accept a fraudulent filing attempt by crooks using your data.

Is the IRS suggestion to go about your e-filing business as usual enough for you? Or do you have some trepidation about e-filing and online security, at both the state and federal levels? Will that stop you from e-filing this year?