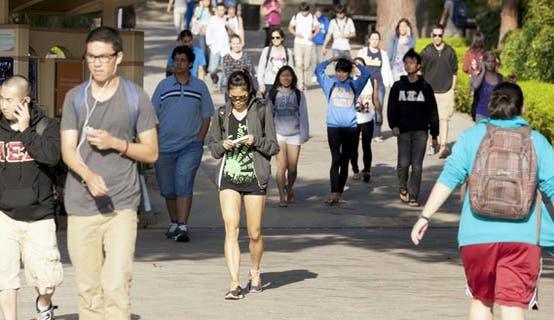 The school year is winding down across most of the United States, but Congress is continuing work on expansion of a popular tax-favored college savings plan that could help future students.

With a 529 savings plan, named after the section of the tax code under which it was created, money placed into the account grows tax-free. When the youngster for whom the account was established heads off to college, the tax-free money can be used to pay for many schooling costs.

President Barack Obama earlier this year floated the idea of limiting 529 plan options. That prompted an immediate outcry from parents and politicians.

The House responded quickly, passing a bill in late February to expand rather than restrict 529 plans. Now it’s the Senate’s turn.

The Senate Finance Committee will consider its own 529 plan expansion bill on April 29. Sen. Charles Grassley, R-Iowa, is the bill’s chief sponsor and is optimistic that the measure will sail through not only the committee but the full Senate.

Like its House counterpart, the Senate bill would make three key changes to 592 plans.

The Senate Finance Committee bill is encouraging for folks who count on 529s to help pay college costs.

Just as important, from a legislative standpoint, is that the Senate bill is identical to the House one. Senate approval would mean the savings plan expansion could soon go to the White House.

And despite the president’s earlier suggestion to cut 529 plans, most expect he would sign a bill to expand them.

Bankrate offers tips in an overview of 529 plans, as well as tips on 529 plan moves to make for various student age groups.

We also can help you compare the various 529 plans offered by each state.