Rich taxpayers tend to be rewarded 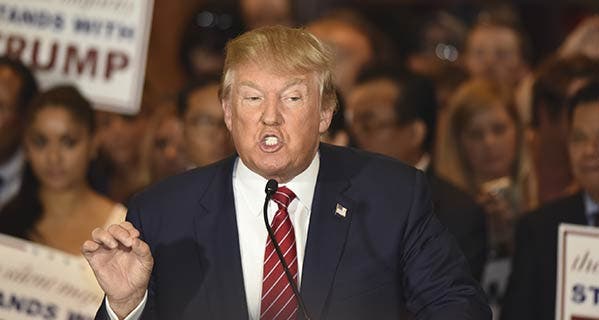