US Olympians close in on tax victory 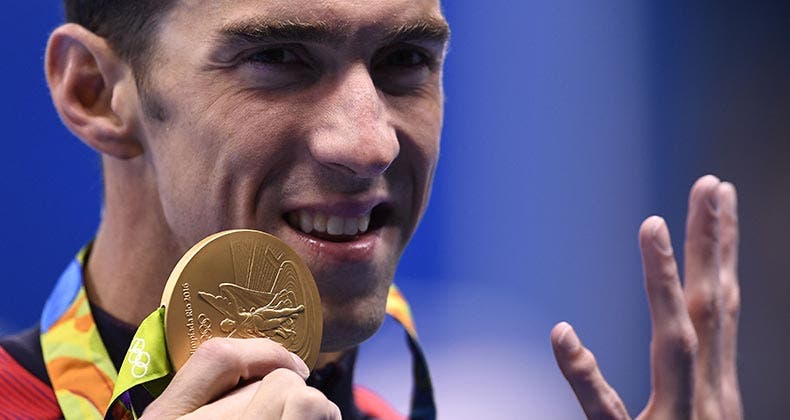 Americans have been wildly cheering U.S. Olympians in Rio de Janeiro. Now it looks like the United States’ winning athletes will have something to cheer about when it comes to their taxes.

A bill to exempt the prize money that Olympians win for earning a place on the games’ podiums passed the U.S. Senate in July. A similar bill was introduced in the House on Aug. 15 and is expected to get a hearing by the Ways and Means Committee when lawmakers return to Washington, D.C. after Labor Day.

It’s long rankled some members of Congress, as well as many patriotic sports fans, that the men and women who represent America in the Olympics must pay tax on their prize earnings, as well as the value of the medals themselves.

The U.S. Olympic Committee typically awards medalists with $25,000 for taking gold, $15,000 for silver and $10,000 for bronze. If a winner is in the top 39.6% tax bracket, that translates to a potential maximum Internal Revenue Service tax bill of:

At last count, U.S. athletes had won 27 gold medals, 24 silver and 26 bronze. That’s a lot of potential tax money, with more U.S. medals expected as the summer games run through Aug. 21. The Paralympics will be held in that Brazilian city Sept. 7-18.

Michael Phelps, the winningest Olympian ever, alone has a potential tax bill of $55,440 on his 5 golds and 1 silver medal.

Yes, my savvy Bankrate Taxes Blog readers, I know that the athletes also are able to offset their medal earnings by taking deductions for their Olympics-related expenses, such as training costs and travel.

But since the international competition brings out the hyperbole in fans, sports announcers and Congress, I’m using the highest possible tax bill amount for illustrative purposes.

Reps. Robert Dold, R-Illinois, and Blake Farenthold, R-Texas, on Aug. 15 introduced the United States Appreciation for Olympians and Paralympians Act. It is similar to several that have been introduced in both the House and Senate over the years.

This latest version would, like the Senate’s bill, eliminate the tax on medals or other prizes awarded to Team USA athletes during the Olympic and Paralympic Games.

The House Ways and Means Committee will consider the proposed legislation when Congress reconvenes in September.

“It seems like a small thing, but when America’s Olympians and Paralympians bring home the gold, our nation should congratulate them, not send the IRS to claim a share of their medal,” Ways and Means Committee Chair Kevin Brady, R-Texas, said in support of the Dold-Farenthold proposal.

That’s good news for Olympic competitors. The better news is that even though the bill won’t be considered until after the Rio games are over, it would apply to the 2016 tax year.