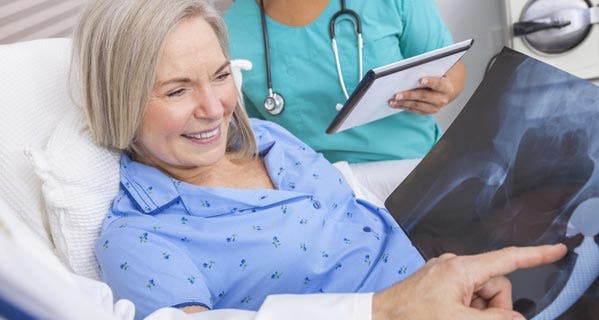 Obamacare haters were dealt a serious blow today with the Supreme Court’s 6-3 ruling that the federal health insurance exchange is able to provide subsidies via the premium tax credit to individuals who buy their coverage there instead of through a state marketplace.

However, don’t expect a little thing like the highest court in the land to stop the anti-Affordable Care Act forces.

In fact, Congress is close to repealing one portion of the landmark health care law — the medical device tax.

This 2.3% excise tax on the makers of such things as defibrillators, pacemakers, artificial joints and heart stents took effect with the 2013 tax year. It was created to help fund the health care law.

But there has been bipartisan opposition to the law from the very beginning. Finally, after years of simply bashing the tax, lawmakers have taken steps to get rid of it.

The House voted 280-140 on June 18 to repeal the tax. Representatives voting to kill the tax included 46 Democrats. The bill now awaits Senate action.

While many Democrats in the upper chamber also are likely to join the Republican majority to kill the tax, it still faces Senate hurdles. There might be enough opponents to reach the 60 votes required to debate the bill, but the vote on repeal itself probably will be close.

Then there’s the cost. Getting rid of the medical device tax will cost around $25 billion. Many GOP deficit hawks join their Democratic colleagues in opposing an addition to the national debt.

Finally, there’s the ultimate obstacle. The man whose name is synonymous with the federal health care law will veto any attempt to diminish his namesake legislation.

Could Congress rally enough votes to override a veto from President Obama? Maybe. Maybe not.

To combat that, the Senate might look to attach the medical device tax repeal to other legislation that Obama would find hard to veto. Or Capitol Hill could negotiate with the president to do away with or at least limit the tax.

The bottom line is that despite today’s Supreme Court decision, the fighting over Obamacare will continue.

Keep up with Obamacare and other tax matters by subscribing to Bankrate’s free Weekly Tax Tip newsletter. You also can follow me on Twitter: @taxtweet.