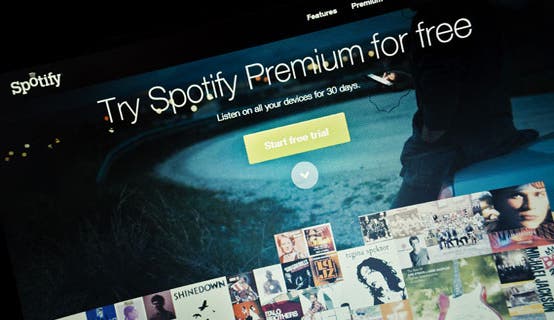 Chicago’s Finance Department announced in June that it was expanding the city’s amusement tax to online entertainment offerings. For years, the tax has applied to theatrical and concert performances, sporting events and certain recreational activities.

The move means that customers of popular online services such as Netflix, Amazon and Spotify now see an added 9% streaming tax on their bills. Chicago officials have estimated that expanding the tax will bring in about $12 million a year.

The Liberty Justice Center, however, says the so-called “Netflix tax” is illegal and discriminatory.

The nonprofit litigation group laid out its arguments in a lawsuit filed Sept. 9 in Cook County Circuit court on behalf of 6 Chicago residents who subscribe to various online (and now taxable) entertainment services.

City council should have acted

The lawsuit contends that the tax extension, ordered by Chicago’s comptroller, is illegal because the original law does not specifically include Internet-based streaming media services.

In order to legally collect tax revenue from such services, say Liberty lawyers, the elected city council members must make that change to the law.

“If the city wants to tax Internet-based streaming media services, then it should put the measure through the political process, and let Chicagoans have their voices heard through the democratic process,” said Liberty Justice Center attorney Jeffrey Schwab.

With the growing popularity of online entertainment options, I think we all can understand why elected officials preferred to let the comptroller make the tax move and take the heat.

The lawsuit also contends that the new cloud tax discriminates against consumers who choose to receive online entertainment.

When individuals go to performances, their ticket prices include a maximum amusement tax of 5%. But when streaming customers enjoy similar entertainment, they are hit with a 9% tax, thereby forcing individuals, including the suit’s plaintiffs, to pay a higher tax rate. That rate disparity, claims the lawsuit, is in violation of the federal Internet Freedom Tax Act.

“In this way, the Amusement Tax … imposes an unlawful discriminatory tax on electronic commerce,” according to the court filing.

Liberty Justice Center is asking that the court declare that the comptroller had no authority to extend the amusement tax and to stop enforcement of the streaming tax.

The suit also is seeking repayment to the 6 plaintiffs of the amount of tax they have paid so far, as well as “any additional relief the Court deems reasonable and proper.”

The lawsuit is not a class action, so only the 6 Chicago residents listed as plaintiffs will get any compensation if the court does agree with their arguments against the cloud tax.

But you can bet that if they are successful, more tax recovery actions will quickly be filed.