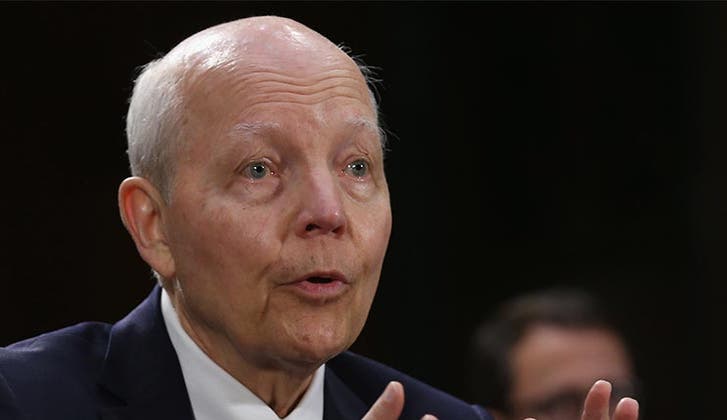 The 2017 tax-filing season is 6 months away, but the Internal Revenue Service is working on ways to fight tax refund fraud attempts that it knows it will encounter next year.

The IRS and its Security Summit partners on June 28 announced some of their 2016 successes, as well as improvements they have in mind in the continuing fight against tax criminals.

“This unique collaboration between the private sector, the states and the IRS has provided new defenses and protections for taxpayers and the tax system,” said IRS Commissioner John Koskinen at the gathering of Security Summit partners in Washington, D.C. “We have made significant progress in this effort over the last year, but much more work remains.”

$1.1 billion in fraud stopped this year

The key anti-fraud accomplishment this year is the increase in the amount of attempted tax fraud stopped. From the start of the tax filing season in January through April, the IRS says it prevented $1.1 billion in fraudulent refunds that tax identity thieves tried to claim on more than 171,000 tax returns.

That was a substantial increase from the foiled fake refunds in 2015 — $754 million in fraudulent refunds claimed on 141,000 returns — and the agency is looking to up those numbers next year.

One of the keys in the 2017 tax fraud fight will be a new Identity Theft Tax Refund Fraud Information Sharing & Analysis Center.

The IRS likens the planned program to early warning radar that it says should allow for significant gains in detecting and preventing tax identity theft refund fraud.

Even better, the IRS says the “nimble and agile” information sharing will provide law enforcement with better data with which it can investigate, catch and prosecute identity thieves.

On the tracking side, the IRS, along with payroll and tax software manufacturers, will expand an existing pilot program and in 2017 add verification codes to 50 million W-2 forms.

As most workers know, the W-2 is the main tax document used by filers — and tax identity thieves who steal the information contained on the forms — to file returns.

The new verification code is a 16-digit alphanumeric sequence that taxpayers and tax preparers will enter when prompted by their software. The IRS says its pilot test of 2 million forms this year was “extremely successful” in confirming the information on the forms.

As the code entry expands to more taxpayers, it will help the IRS verify the return information when it is filed, thereby preventing fraudsters from using fake W-2 forms to create fake returns and fraudulent refunds.

The verification code will help stop crooks once they get the data, but the IRS also has plans to help stop them from obtaining it in the first place.

State tax departments and the IRS in 2017 will receive new data elements from individual returns that will help improve authentication of the taxpayer and identify possible identity theft scams.

This new info is in addition to the more than 20 taxpayer data points put in place during the 2016 filing season.

While the efforts of the IRS and its Security Summit partners are to be commended, it’s also up to all of us individual taxpayers to keep an eye on our personal data and guard against identity theft. You can do so, and for free, by using mybankrate.com.