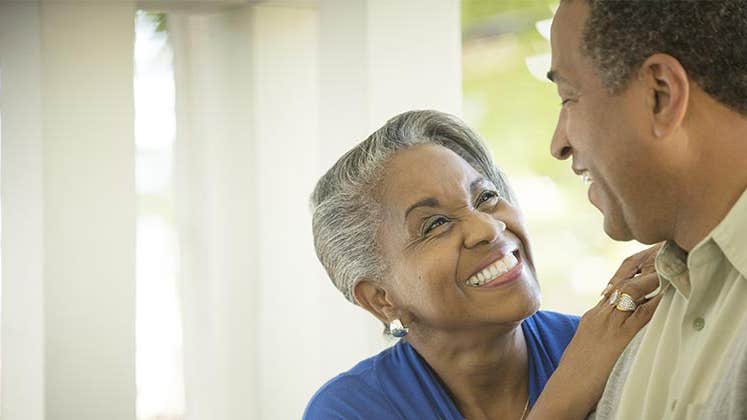 Baby boomers reach a momentous tax birthday this year, but it’s the Internal Revenue Service that will be getting presents.

The first baby boomer was born on Jan. 1, 1946. Yes, that’s been documented. Kathleen Casey-Kirschling has this distinction.

As Casey-Kirschling and her peers reach age 70 1/2, if they have money in traditional IRAs or other tax-deferred retirement accounts, such as workplace 401(k)s, they must start taking out some of those funds.

This process is known as required minimum distributions, or RMDs. They are based on actuarial data and require affected account holders to calculate how much to take out of these accounts based on their ages.

Exactly how much to withdraw is spelled out in one of several IRS tables, the most commonly used being the Uniform Lifetime Table.


The reason for the RMD rule is simple. Uncle Sam is tired of waiting for folks to withdraw their retirement funds that are growing without being taxed. By making account holders take out at least some of the money when they hit 70 1/2, the U.S. Treasury starts getting taxes, at ordinary tax rates, on at least some of the holdings.

Basically, you take the total value of all your deferred retirement accounts at the end of the year just before the one in which you hit 70 1/2 and divide it by the amount shown in the IRS table for your age.

That’s the amount you must withdraw and pay taxes on when you file your next tax return.

You get a brief reprieve in the year in which you turn 70 1/2. You can postpone that first RMD until the following April 1st. For the new RMD baby boomers this year, that means taking their first RMD by April 1, 2017.

If it’s better for you to make your first RMD this year, do so by the end of the year.

If, however, for your financial and tax purposes, it’s better to wait until next April for your initial RMD, then wait. As long as you meet that deadline, the IRS is willing to wait for its present from you for hitting this tax-important half birthday.

Just because you must take out the money doesn’t mean you have to spend it. You can put it back into some other, taxable account where it can keep growing.

Or if you’re feeling philanthropic, you can have your RMD amount directly transferred to your favorite nonprofit. You won’t get a tax deduction for the RMD-based charitable gift, but you won’t have to pay income tax on the donated amount.

But don’t miss the required retirement account withdrawal. The penalty is stiff.

Not making your prescribed RMD on time means that in addition to the required withdrawal amount, you’ll owe Uncle Sam an additional 50% of the amount that you should have taken from your accounts.