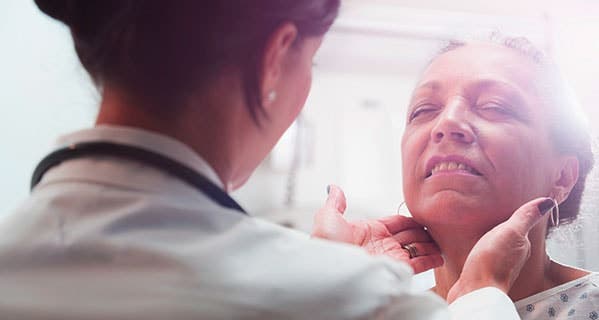 Because of low overall inflation, the government announced there would be no raise, or cost-of-living adjustment, for Social Security recipients. That has left seniors struggling to deal with rising prices for a number of “crucial items,” according to The Senior Citizens League.

The lack of a cost-of-living increase for Social Security recipients in 2016 also means that the majority of Medicare beneficiaries does not have an increase in the Medicare Part B premiums this year.

Fuel oil and gasoline costs dropped with the decrease in oil prices, offsetting some other price increases. The League’s Chairman, Ed Cates, says this in the inflation press release: “The takeaway is that, although the huge drop in fuel oil costs is only one area of spending, it’s big enough to drive down the cost-of-living adjustment — even though older Americans drive less as they get older.”

Research for Cates’ gruop indicates that using a seniors’ consumer price index, or CPI, would make for a higher COLA in most years, even in 2016.

As the 1st quarter of 2016 comes to a close, what adjustments have you had to make in your spending because of the price increases you’ve experienced, with no COLA in 2016 Social Security benefits?