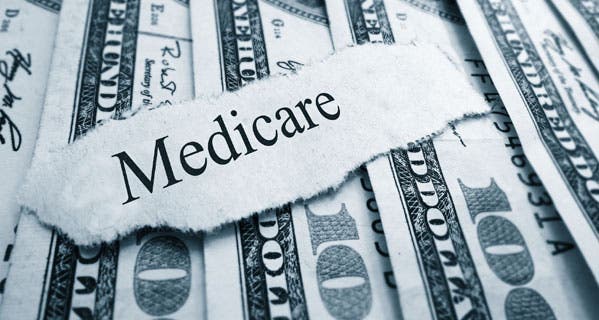 One of the benefits of no cost-of-living adjustment in 2016 is that it limits Medicare Part B premiums for most beneficiaries (70%) to the current premium of $104.90.

They will see their Medicare Part B premiums increase, with Medicare projecting that the base premium will be $159.30 per month in 2016, higher for those with higher income levels. This differential isn’t permanent, since cost-of-living adjustments in future years will allow Medicare to spread the cost increases to all participants. But seniors not under the hold-harmless agreement may want to see if they can take action to reduce their Medicare Part B premiums for 2016.

AARP defines this group as “the rest of the Medicare beneficiaries, including those with higher incomes, those who didn’t participate in Social Security at their workplace and those who are new beneficiaries, saying they “would bear the brunt of any premium increases.”

Talk to your tax professional

High-income seniors can talk to their accountant about reducing their taxable income in 2015, but it may not reduce the premium. That’s because there’s normally a 2-year delay, meaning 2016 premiums are based on 2014 modified adjusted gross income, or MAGI. Using your 2015 MAGI for 2016 premiums requires you to file a Form SSA-44 to petition Social Security to adjust your income based on a life-changing event. Social Security lists 8 such events, including work stoppage and work reduction. Your 2015 MAGI is based on your 2015 tax return, so even with a petition, it would be later in 2016 before you could qualify for a reduced premium.

There’s a window for enrolling in Medicare Part B that extends from 3 months before your 65th birthday to 3 months after the month you turn 65. That’s a 7-month window. Depending on your planned retirement date and health care coverages, you may be able to finesse the 2016 premiums by not enrolling for Part B until 2017, if that makes sense for your situation.

Change how you pay your Part B premiums

Are you under the hold-harmless agreement for Medicare Part B premiums?