Too many retirees; too little money 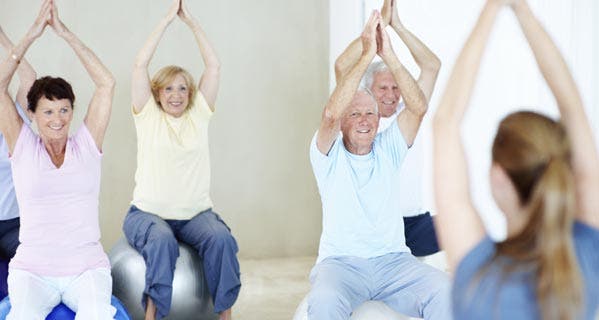