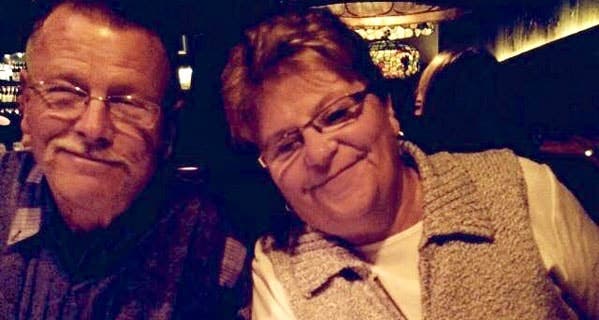 Retiring in lockstep with your significant other was once the right — maybe the only — thing to do. But it’s unlikely to happen that way for couples today.

In today’s reality, one spouse often continues to work while the other finds new interests, new work or other new ways to fill their days. Our neighbors are a good example of a retired couple who have made room for both to have a new and exciting life after their first careers ended.

John Wood retired from GM before the bankruptcy in 2009. He was only 56, but he had worked for the company for 35 years and was able to leave with a full retirement package. He wasn’t ready for a life of leisure, so he started a landscaping business that now handles most of the lawns in our neighborhood. In the meantime, he went back to school and became an emergency medical technician so he could effectively volunteer with our local fire department.

Now he’s in the process of selling the landscaping business while starting a new career with our small city in the public works department.

In the meantime, his wife Dorothy continued to work at her job with a major publisher until 2 years ago, when she retired. She has since become an American Horticultural Society master gardener and has written a local history. As John says, “We’re just not ready to spend our lives sitting on the couch.”

If this description of an enterprising and independent retirement sounds like one that you could love, financial services company TIAA-CREF offers these suggestions to prepare for this type of life transition:

Communicate with your spouse. “It is very important that both people know what the other person is thinking,” says Dan Keady, senior director of financial planning at TIAA-CREF. “Disagreement can be the elephant in the room. Both realize that they aren’t of one mind, but they are avoiding a confrontation.”

Calculate the household balance sheet now and then. Figure out how you will pay for this transition and what impact it could have on later retirement years. Remember that whatever one person does can affect the other person, especially when it comes to Social Security and Medicare planning strategies. “One person thinks, ‘I’m going to make a change,’ but they don’t think, ‘I’m making a change that will ripple throughout our entire situation,'” says Keady.

Find a planner who will work with both of you. “A good planner won’t let one person do all the planning. You have to have both individuals involved, even if one person isn’t as interested in the topic. Planning together is the core to making these things work,” Keady says.