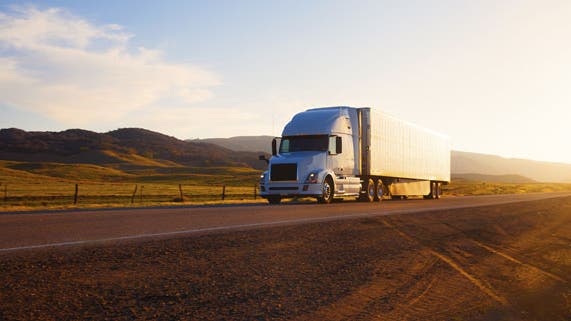 Multiemployer pension plans, those operated by unions on behalf of workers who are or were employed by more than 1 company in a particular industry, are facing less risk than they were last year. But the outlook is still not very good, according to a report issued Monday by the Pension Benefit Guaranty Corporation, or PBGC, the federal agency that guarantees private pensions.

The multiemployer program, which already guarantees a relatively small portion of participants’ promised benefits when plans fail, will likely run out of money in 2025, 3 years later than was projected last year.

The report said the multiemployer insurance program is still in trouble, despite passage of legislation last December of the Multiemployer Pension Reform Act of 2014. The new law allows these financially distressed plans to cut benefits already earned by participants and to raise premiums to be paid by employers to the PBGC.

Multiemployer plans offer retirement benefits to more than 10 million union members. The PBGC is currently covering the benefits of 52,000 retirees in these plans. An additional 23,000 people will be entitled to benefits when they retire, the report said.

The PBGC would only comment anonymously on this report. One researcher said, “There is upside here — the solvency of the multiemployer plans has been extended.”

The researcher also emphasized improvement in the larger, single-employer plans, which cover 31 million people. Unlike multiemployer plans, single-employer plans are sponsored by one company. The projections released this week show that the program is in much better shape than it was right after the Great Recession and is now “highly unlikely to run out of funds in the next 10 years,” according to the report.

“We have seen very low claims from single-employer plans for the past couple of years. The economic climate has been good, so claims have been low,” the researcher said.

The Central States Teamsters Pension Fund, the largest of the multiemployer plans facing insolvency, has set up a website to explain to members, employers and other concerned people what it is doing to stabilize its pension situation.

In a letter sent last week, James P. Hoffa, general president of the International Brotherhood of Teamsters, asked Thomas Nyhan, executive director of the Central States Teamsters Pension Fund, to avoid proposing “draconian benefit cuts that will impose significant hardships” on participants, even though they are allowed to do so under the multiemployer reform law passed last year. Hoffa asked for support for the Keep Our Pension Promises Act of 2015, or KOPPA, which would use tax dollars to pay beneficiaries of multiemployer pensions that fail. Nyhan responded, calling KOPPA “praiseworthy legislation,” but said passage is not “a realistic option at this time” because of “the current composition of Congress and the political climate.”

Karen Friedman, executive vice president and policy director of the Pension Rights Center, responded to both letters, calling on all unions and other organizations to support KOPPA so Congress won’t “allow the American dream to become an American nightmare for so many of their constituents.”

Anyone expecting benefits from an old-fashioned defined benefit pension should keep an eye on this situation. The same low interest rates that make it hard to earn much on savings are creating concerns worldwide about the solvency of pensions, as insurers struggle to earn enough return on safe investments to pay obligations.