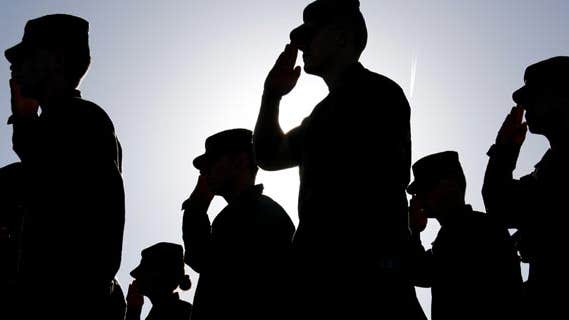 After months of wrangling, this week the U.S. Department of Defense sent a proposal to Congress to overhaul the military retirement system.

The new system would blend the current 20-year traditional pension plan with a 401(k)-like plan, utilizing the government’s well-regarded Thrift Savings Plan. It would take effect beginning in 2018, when all new recruits would be automatically enrolled in the new plan. The plan is expected to ensure that 85 percent of military employees leave the service with some retirement savings. Under the current system, only 17 percent stay in long enough — 20 years — to receive any type of retirement benefit.

Provisions of the new plan

“In crafting its final recommendation, the department considered all elements of current and potential retirement plans and built a blended system that — in the military judgment of the Department of Defense — best enables us to maintain the readiness of the all-volunteer force,” said Pentagon spokesman Army Col. Steve Warren in a statement.

The American Legion, the nation’s largest organization of wartime military veterans, has expressed reservations about the proposal, saying that it introduces uncertainty into military retirements and makes it too easy for veterans to spend their retirement savings before they reach retirement age.

“The American Legion remains unconvinced that even though current and longstanding military-service contracts are not in danger of being violated…the question of the potential negative effects on recruitment, retention and re-enlistment remain even when considering a ‘blended’ system,” says Joseph Grassi, director of the National Security Division of the The American Legion.

How do other veterans and their families feel about this proposal?

Read more details about why some people object to the changes coming to military retirement benefits.