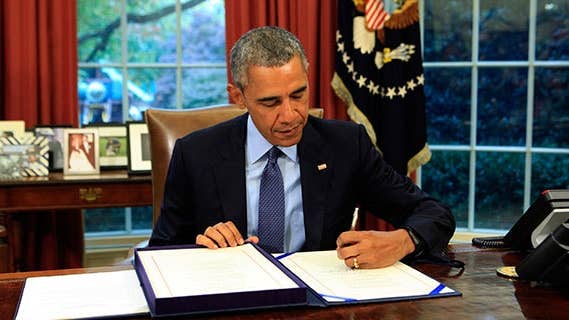 Last November, President Obama signed the Bipartisan Budget Act of 2015 into law. It included some key changes to the way couples can file for Social Security.

While the changes were detailed in the law, the nuances weren’t clear until this month when the Social Security Administration released two separate sets of instructions affecting couples — “deemed filing” and “file and suspend.”

These rules are just as arcane as they sound, but they eliminate ways to file that offered many people an enormous financial advantage.

Summary of key details from the reports

Here are some other things that Elsasser says you ought to know about these changes:

Definitely, don’t overlook the deadline. Ignoring this deadline could mean you are turning your nose up at a lot of money — as much as $64,000. “The same people who are thrilled to have a $50,000 investment gain are ignoring this opportunity to collect thousands more in Social Security. It’s a big mistake,” Elsasser says.

“If Social Security makes a mistake, the only way you can go back and insist they fix it, is to have proof that they got it wrong,” he says.

Here’s a summary of the changes as they were understood immediately after Congress passed them.