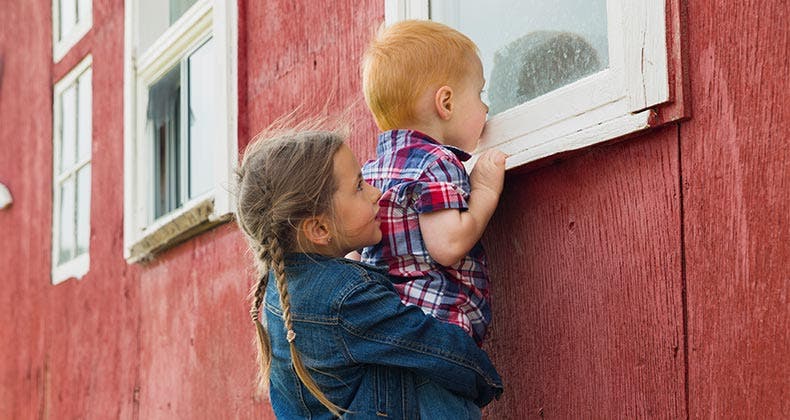 The U.S. homeownership rate hit a 51-year low in the second quarter, falling to 62.9% compared with 63.5% in the first quarter and 63.4% in the year-earlier quarter, the Census Bureau reported Thursday.

The last time the rate hit 62.9% was in 1965, the earliest year for which Census Bureau data is available. The U.S. President was Lyndon B. Johnson.

Homeownership rates vary by region, and some regions have at times had slightly lower rates than the nation as a whole.

The homeownership rate hit its all-time high of 69.2% in the second quarter of 2004, leveled out, then dropped steadily since 2008. Historically, the rate typically has been in the mid-60% range.

So, where have all the homeowners gone?

People who lost their home during the housing crash that accompanied the Great Recession may not have replaced that home, either because they don’t want to or they aren’t able to qualify for a mortgage today.

Millennials have begun to move out of their parents’ homes into rental apartments; however, their desire to buy a home is a matter of debate. A difficult job market, stagnant wages and high levels of student debt might make buying difficult or impossible for many.

Those who do want to buy might be disappointed by strong sellers’ markets and limited supplies of for-sale homes. Supply dropped to just 4.6 months at the current pace of sales in June, according to the National Association of Realtors, a trade group headquartered in Chicago.