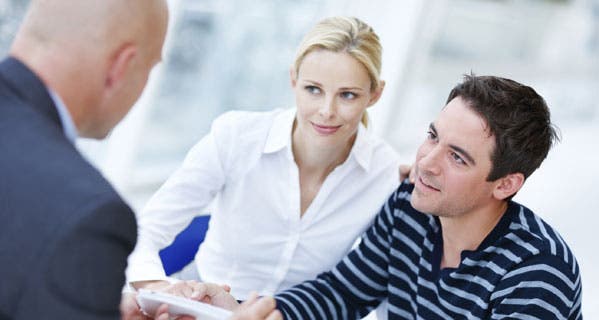 The conforming loan limit for mortgages acquired by Fannie Mae and Freddie Mac will stay at $417,000 for one-unit properties in most U.S. counties, but will increase in nearly 40 high-cost areas.

Among the counties seeing loan limit increases are:

The 39 counties with higher loan limits are seeing those increases because home values increased substantially over the past year.

In most of the country, home loans below $417,000 are considered conforming loans and mortgages above that amount are called jumbo loans. In higher-cost areas, the limit can be as high as $625,500.

The Fed is expected to raise rates soon. So what do mortgage rates do this week? Fall.