Rent an Apple Watch before buying 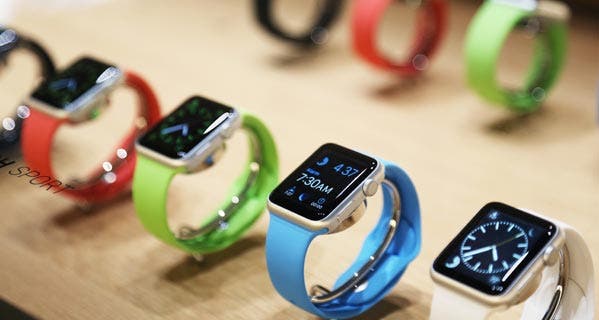 If the Apple Watch looks interesting, it still may have you asking, is it worth $349, $549 or more? And what does it do that would be worth any amount?

Good luck getting fulfilling answers to these questions at an Apple Store. The website 9to5mac.com reports that beginning April 10 — when the Apple Watch becomes available for pre-order, you’ll be able to try the watch on in store.

But just for 15 minutes.

That might not be enough time to decide if this is a gadget you need in your life. Enter gear rental startup Lumoid, which says it will begin renting out Apple Watches once the device goes on sale April 24.

Try for a week

If after a week you decide to buy, $25 of that rental fee goes toward the watch’s purchase, $35 on the more expensive watch. The cost of shipping is included in the rental fee.

Lumoid has a pretty nice list of other wearables that you can try on as part of the program, including a number of devices that monitor your sleep and your heart rate. There are, of course, other smartwatches, too.