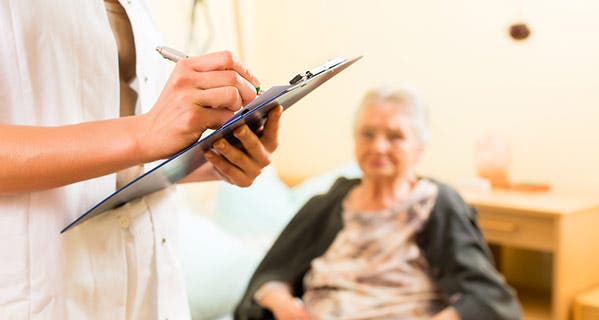 What if you returned to work next week to find a note from your boss on your desk advising you that your salary was cut in half over the holidays?

That New Year’s nightmare becomes reality for many doctors across the country this Friday when Medicaid, the federal health insurance safety net for the poor, dials back its primary care fees by an average of 43 percent, according to the Urban Institute, a nonpartisan research group.

While some may scream “Obamacare takeover!” at this egregious development, remember that the Affordable Care Act originally mandated that all states expand Medicaid. The U.S. Supreme Court downgraded that requirement to a state option in 2012.

Even so, the White House says 9.7 million Americans signed onto Medicaid over the past 14 months, “the largest coverage gains in four decades.” Today, 68.5 million people are insured under Medicaid, or 1 in 5 Americans.

So why ding the doctors?

Stephen Zuckerman, a health economist and co-author of the Urban Institute report, says physicians in some states, including California, Florida, New York and Pennsylvania, could see their fees for Medicaid services reduced by 50 percent or more.

That doesn’t sit well with Dr. David Fleming, the president of the American College of Physicians, who tells The New York Times the cutback will directly affect access to care “at a time when the population enrolled in Medicaid is surging.”

New Jersey family physician Dr. George Petruncio goes one step further, accusing the feds of a “bait and switch” tactic. “The government attempted to entice physicians into Medicaid with higher rates, then lowers reimbursement once the doctors are involved,” he told The Times.

While Democratic supporters may propose reinstating the higher fee structure in 2015, such a move would likely find little traction in the new Republican-controlled House and Senate.

Here’s a look back at the controversial Medicaid expansion fight.