Insurance ‘loyalty tax’ in the crosshairs 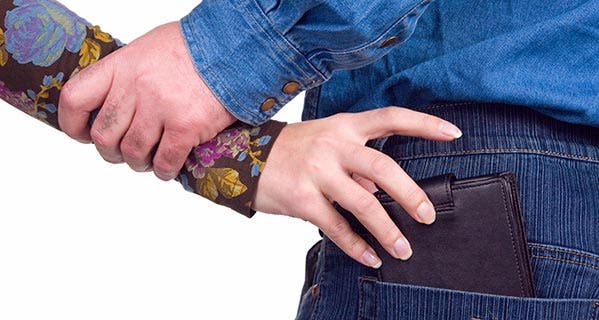 Let’s face it: nobody likes being publicly called out for misconduct.

But that’s exactly what transpired in 2015 as consumer groups signaled they’d had it up to here with a practice known as “price optimization,” by which some insurance companies, principally auto insurers, systematically jack up the rates on customers they deem unlikely to shop around.

How widespread is it? In 2013, a company called Earnix (which, not coincidentally, provides the software that enables price optimization) estimated that nearly half (45%) of large insurers and roughly a quarter (26%) of all North American insurers engage in the controversial, non-risk-related pricing strategy.

Ironically, it was a 2014 presentation by Earnix to the Casualty Actuarial and Statistical Task Force of the National Association of Insurance Commissioners (NAIC) that set off the war of words between consumer groups, insurance industry chieftains and state regulators. The task force set to work studying the controversial pricing tactic, issuing a white paper on price optimization in October.

First, the Consumer Federation of America called out Allstate, saying it had “clear evidence” that the good hands people were basing their auto insurance premiums on “marketplace considerations” that have nothing to do with driving record or ability.

Allstate characterized the allegation as “inaccurate” but provided no further details.

The Insurance Information Institute trade group chimed in, stating that insurance is a “heavily regulated industry,” that “all the rating factors are based on risk,” and that a mere “lack of consensus” over what constitutes price optimization caused the kerfuffle.

They had reason to be concerned. To date, 14 states and the District of Columbia have notified insurers that price optimization violates state insurance statutes. They include: California, Delaware, Florida, Indiana, Maine, Maryland, Minnesota, Montana, Ohio, Pennsylvania, Rhode Island, Vermont and Washington state.

Colorado, the latest state to join the group, required insurers who currently use price optimization to submit a new rate filing to the state Division of Insurance within 90 days of its bulletin banning the practice.

While the industry has made a gallant effort to keep the loyalty tax discussion on the down-low with consumers, there’s a nagging feeling that more states will keep it in the news in 2016 for one simple reason: