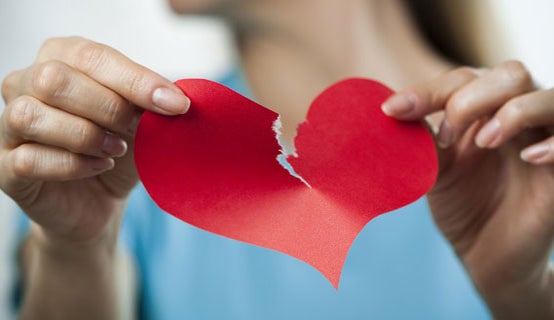 You know those commercials that claim you can save 15% or more on your auto insurance by switching companies?

You may well save more than that by changing to any competing insurer.

A new study by the Texas Office of Public Insurance Counsel found that motorists who have been with the same auto insurer for more than 8 years could reduce their premium by 19%, on average, by breaking up with their insurance company.

For full coverage in Texas at an average annual premium of $1,022, that’s $194 in annual savings that loyal customers are passing up. And note the “on average” modifier. That means, statistically, you could save more than 20% just for the trouble of getting a quote.

The Texas study comes on the heels of a decision by the National Association of Insurance Commissioners to launch a full-scale review of a practice known as “price optimization.” That’s a data-mining strategy that some auto insurers use to identify and systematically raise the premium rates of their most loyal customers, betting that the new rate will come in below the customer’s pain point. Consumer groups label it a “loyalty tax.”

And there’s plenty of evidence to suggest that it’s working — at least for the insurers.

A recent customer satisfaction survey by the Insurance Research Council found that 86% of insured drivers said they were happy with their coverage. Another study, by J.D. Power and Associates, found that while auto insurance rates rose 2.1% on average last year and 2.5% the previous year, only 39% of customers bothered to shop for a better deal. And, just 3 in 10 of those comparison shoppers switched insurers.

Most states stay out of the issue

The sudden interest of state insurance regulators was prompted late last year by the Consumer Federation of America, which alleged that Allstate, the nation’s third largest auto insurer, was engaging in price optimization. Allstate called the charge inaccurate and said it “grossly mischaracterizes” the company’s underwriting practices.

To date, only Florida has banned price optimization. California and Ohio have warned insurers against using it, while New York is conducting its own study.

An inclination toward inertia

“It is disappointing to think your loyalty to a company can hurt you,” she said. “They’re sort of measuring how likely you are to resist a price increase to your premium.”

Unfortunately, inertia works heavily in favor of the insurers. A 2010 Deloitte Research study found that 39% of auto policyholders have been with their insurer for more than 10 years, while 43% of homeowners have stayed put with the same insurance company for a decade.

Whether you call it loyalty or laziness, inertia tends to cost the consumer in today’s auto insurance market.