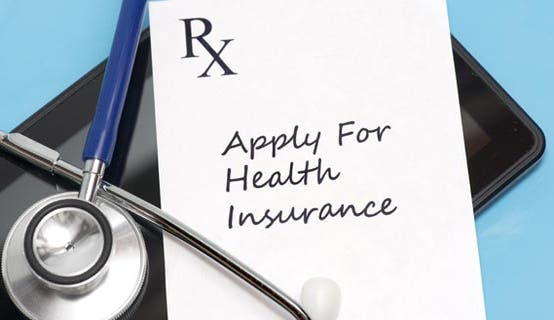 It seems like only yesterday that President Barack Obama paused during his fifth State of the Union address to implore Republican opponents of his signature health reform law to cease fighting a battle they had already lost.

The anti-Obamacare movement lost a little more steam this week when a new analysis by the Kaiser Family Foundation revealed that the individual health insurance market grew 46 percent to 15.5 million insured Americans in just the first year that coverage became available on HealthCare.gov and the state-based exchanges.

Among those who signed up for exchange plans, 85 percent qualified for premium tax subsidies.

KFF compared enrollment from December 2013 to December 2014 based on recently-submitted 2014 filings by insurers to state insurance departments.The growth reflects policies sold both within and outside of the exchanges.

Four states accounted for almost half of the individual market growth nationwide from 2013 to 2014. They include:

Six other states saw individual health policies increase by more than 75 percent, including:

Just two states saw enrollment drop in 2014. Colorado’s enrollment decline of 10,793, a 4 percent decrease, was at least partially attributed to the state’s expansion of Medicaid under health reform. Massachusetts’ decline of 7,025 policies, a 9 percent decrease, was similarly attributed to that’s state’s transition from its prior health reform that served as a model for Obamacare.

While the insurer filings for 2015 won’t be available until next year, Kaiser analysts expect the growth to continue, albeit at a much slower pace. Roughly 11.7 million Americans signed up for or renewed health insurance during the second Obamacare open enrollment that ended Feb. 15, an increase of 3.7 million over 2014.

Here are five ways you can save with health insurance reform.