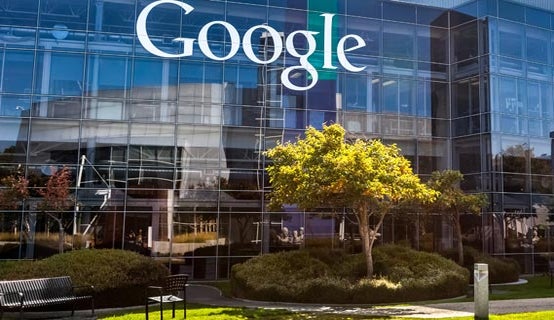 For many of us, Google has become our Mr. Carson, the polite, nonintrusive butler of sorts to the Internet pandemonium awaiting one mouse-click beyond his station.

Question: Would you buy auto insurance from Carson?

It seems that prospect is near. According to Forester Research blogger Ellen Carney, Google has been licensed to sell auto coverage in at least 26 states through its online comparison-shopping site after working on the project for more than two years.

A slow rollout, initially in 4 states

Carney says the company plans to launch its auto coverage comparison site later this quarter in California, followed by Illinois, Pennsylvania and Texas. The search engine giant is reportedly teaming with a pair of insurance comparison sites, one of which currently offers auto policies provided by Esurance, Foremost, Hartford, National General, Plymouth Rock, Progressive, Safeco, Travelers, 21st Century and others.

The report says Google also is working directly with several insurers, including Dairyland, MetLife and Mercury.

No confirmation from Google

Google has been tight-lipped about its plans thus far. While it does own the U.S. URL GoogleCompare.com, the site remains inactive.

Opinions vary on the possible impact of a Google move into auto insurance.

In a 2014 study, Accenture insurance research found that two-thirds (67 percent) of U.S. consumers would consider purchasing insurance from sources other than insurance companies, and 23 percent would consider buying online from service providers like Google and Amazon.

“Competition in the insurance industry could quickly intensify as consumers become open to buying insurance not only from traditional competitors such as banks but also from Internet giants,” said Accenture managing director Michael Lyman in a press release, who directed the study.

Similar exploratory moves by the retail giant Wal-Mart into auto and life insurance have met with mixed results so far.

Regardless of the outcome, rest assured: Carson will always have his day job.