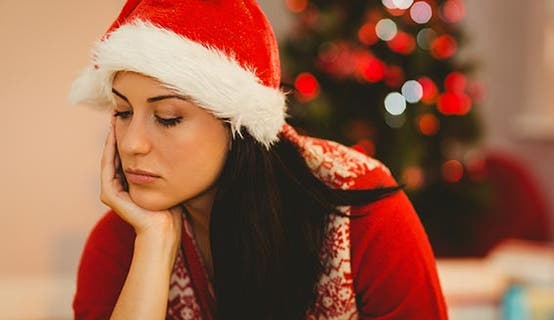 Giving to charities is an important part of the holidays for many people, but now also is prime season for scam artists willing to take advantage of your charitable intentions.

And it can be hard to tell over the phone whether you’re being scammed. Through a technique called “spoofing” — even if you have Caller ID — it can be made to appear that the call is coming from a legitimate charity, for example, although the call is actually being made by a scammer. For this reason, you should never give your credit card or personal information to anyone who calls you on the phone regardless of how legitimate they may sound. The risk is just too great.

So what should you do if you get a call soliciting a charitable donation?

First, check out the charity to determine if indeed it is legitimate. Many phony charities have names that can be confusingly similar to those of legitimate charities. There are a number of free websites, such as charitynavigator.org, where you can find out if a charity you are considering giving to is real or a scam. If it is real, you can also get information from the charity’s website, where you can make a donation directly or find a mailing address if you wish to mail a check.

Even if the person calling you is a legitimate solicitor for a charity, they typically get paid a percentage of what they collect as the fee for their services. So if you really want to get the most “bang for the buck” from your charitable donation, you should avoid giving in response to a telemarketing solicitation.

Another important thing to consider when making a charitable donation is how much of your donation will actually go toward charitable work and how much of it will be drained on administrative costs, salaries and fundraising. As a rule of thumb, if a charity spends more than 25% of what it collects on administrative expenses, salaries and fundraising, you may want to consider giving elsewhere. You can find this information expense information on charitynavigator.org.

Finally, many legitimate charities have unwittingly put their donors in danger of identity theft when filing IRS Form 990s, which are required to be filed by tax-exempt organizations. Although it is not required, many charities have included the names and Social Security numbers of donors.