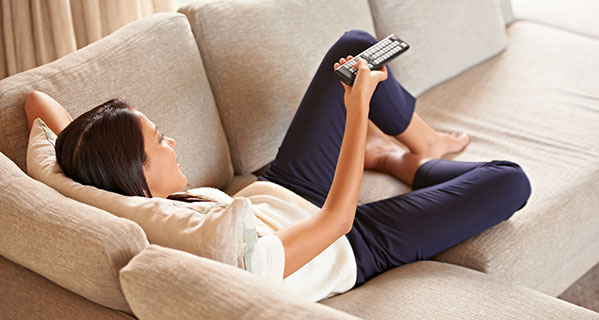 If you were wondering whether the Federal Reserve will raise interest rates in April, fuhgeddaboutit.

The Fed’s policymaking Federal Open Market Committee announced today that it will keep the federal funds rate — the rate at which banks and credit unions lend reserves to other institutions overnight — in a range of 0.25% to 0.5%.

“Too much, too soon” would have been the response of critics if it had raised the federal funds rate. “That would undermine their credibility. It would convey a sense of urgency, and I don’t think that would be the correct approach,” says Ryan Sweet, director of Moody’s Analytics.

In one of the few changes in the statement, the Fed removed its previous warning that “global economic and financial developments continue to pose risks.”

Where the Fed treads

“They need more evidence that the track of turbulence in the financial markets earlier this year is fading, and that the improvement in the eurozone economy and Chinese economy is legit,” Sweet says.

To be sure, inflation is under control for now, says John Canally, chief economist of LPL Financial. Any hint otherwise would push down commodity prices, in turn hurting emerging markets.

There’s no upside in fixing something that’s not broken.

“They have to walk a tightrope. They don’t want to sound the alarm on inflation. They want to allow places like Europe and the emerging markets to get their houses in order,” Canally says.

The question of a possible rate hike at the Fed’s next meeting, in June, now moves to the forefront.

Canally says the Fed’s monetary policy committee will have more ammunition by then to make an informed decision.

“We’re going to have a couple more jobs reports, a couple of inflation reports (coming up). If that’s so overwhelmingly strong, and inflation is getting away from them on the upside, I think they would be forced to act,” Canally says. “If the data is mixed, the Fed will defer.”

Employment is one of the major factors for the Fed’s decision makers, but the last 2 jobs reports, for February and March, showed more than 200,000 were added each month.

“If the numbers are consistently positive in terms of net job growth in nonfarm payroll over the next couple of months, and inflation continues to move toward (the Fed’s) 2% range, they may contemplate a rate hike in June,” says Victor Li, an associate professor of economics at Villanova University.

Scott Sumner, director of monetary policy at the Mercatus Center at George Mason University, sees the Fed also following the global economy. The Fed will monitor conditions in Europe, Japan and China, and that might play into a rate move in June.

“The yen has appreciated in recent weeks, and the Bank of Japan is not happy about that,” Sumner says. “In Europe, it depends on where the dollar is. If the dollar is strong during the June meeting, it will make it less likely that they will raise rates.”

Another reason for a rate hike no-go is the so-called “Brexit” vote in Britain on June 23 — 8 days after the Fed’s June meeting — on whether to leave the European Union.

Mercatus’ Sumner says the Fed will want to avoid influencing that vote. If Brexit is approved, it might have a domino effect. “That could create some instability,” he says. “Does Scotland leave Britain? Does it put pressure on other countries to do something dramatic?”

Bankrate’s McBride says the Fed has said it expects 2 rate hikes this year, backing off from the 4 increases it predicted at the end of 2015, but it may have to revise that strategy.

Alan MacEachin, Navy Federal Credit Union corporate economist, views the September meeting as the most likely time for a rate hike. That’s unless job growth stays at 200,000 or better, unemployment resumes a downward trend from 5% and wages continue to rise.

September also represents the next meeting after the June meeting that Chair Janet Yellen will hold a press conference.

“I’m in the camp that the Fed is going to want to do this after a press conference, so I would be seeing it at the (September) 20 and 21 meeting,” MacEachin says.