White-knuckle time for the Federal Reserve 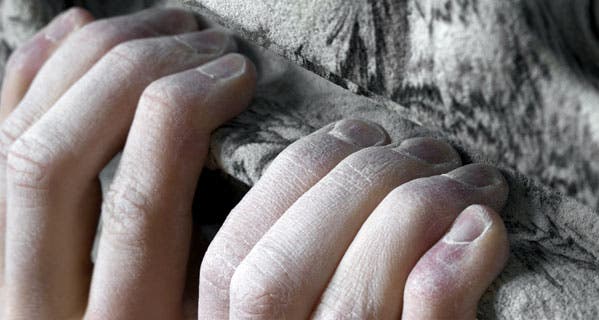 The job market this week faces the first of 2 big tests slated over the next month or so as part of the pre-Christmas cliffhanger set up by the Federal Reserve. As the Fed last week drew a big, red circle around its December meeting for the possibility of an interest rate hike, it raised the stakes involving jobs data. A number of recent economic readings have come in on the weak side. If forthcoming readings on October and November hiring are similarly lackluster, the Fed could be forced to delay raising interest rates once again.

On the other hand, if the jobs reports are at least respectable, we should brace for this decade’s first interest rate increase.

Economic reports due this week include:

Was September jobs data a fluke?

The previous monthly jobs reading from the Labor Department was disappointing. Employers added just 142,000 jobs in September, while the unemployment rate held steady at 5.1% as people exited the workforce. That means they either stopped working or gave up looking for work.

Fortunately, a sharp rise in layoffs has not been seen, broadly speaking. That provides a measure of reassurance that the job market should hang in there. “I expect we will see re-acceleration (in hiring),” says Jim O’Sullivan, chief U.S. economist with High Frequency Economics. “There has been no sign of weakening in jobless claims, suggesting that much of the recent slowing is just volatility.”

Other potential sources of weakness

There are several headwinds buffeting the U.S. economy. Economist Ken Mayland, president of ClearView Economics, notes the buildup of business inventories, which must be worked off. The bloat in supplies is blamed for restraining economic growth in the recently completed 3rd quarter; annualized growth in gross domestic product was 1.5%, as we learned last week.

Mayland says the inventory correction “is a drag on manufacturing, and it is 1 of the factors that will be going into the jobs numbers.” A second negative, Mayland notes, is job cuts in the energy sector, including coal, oil and gas. Thirdly, he reminds us that the strong dollar is making U.S.-based goods and services more expensive abroad. The impact from the greenback is most pronounced on manufacturing.

Rising blood pressure at the Fed

When members of the Fed’s Federal Open Market Committee last issued their economic projections, most indicated that an interest rate hike could come this year. That was in September. The October meeting was just completed, with no such increase. The official statement from the FOMC said that as its members decide whether to raise rates at the next meeting, they’d “assess progress — both realized and expected — toward (the Fed’s) objectives of maximum employment and 2% inflation.” Translated: If the monthly jobs reports before the Dec. 15-16 meeting reflect modest growth (or better), the central bank could order the 1st increase in interest rates since 2006.

Economist Scott Anderson with Bank of the West thinks the chances of a pre-Christmas rate hike are pretty good. “The signals of a potential interest rate hike from the Fed as early as December in (the) FOMC meeting statement have already helped nudge market rate expectations closer to the Fed’s projected interest rate path,” he says. “If October’s payrolls come in as hot as I think they will, I expect those expectations will continue to converge.” 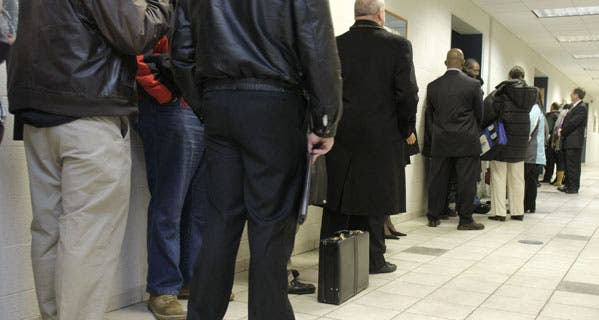 It was 6 years ago — on Nov. 9, 2009 — that the nation’s unemployment rate was reported to have risen to 10.2%. It marked the first time since the early 1980s that the jobless rate went into double digits.

The Great Recession was declared to have begun about 2 years before that, but the financial echoes were still reverberating loudly. It came in the wake of the subprime mortgage meltdown that erupted into a full-blown financial crisis.

Fortunately, the unemployment rate has steadily declined in recent years, even to the point where some experts believe it could be close to hitting bottom.