Report offers a surge in jobs, but pay gains are weak 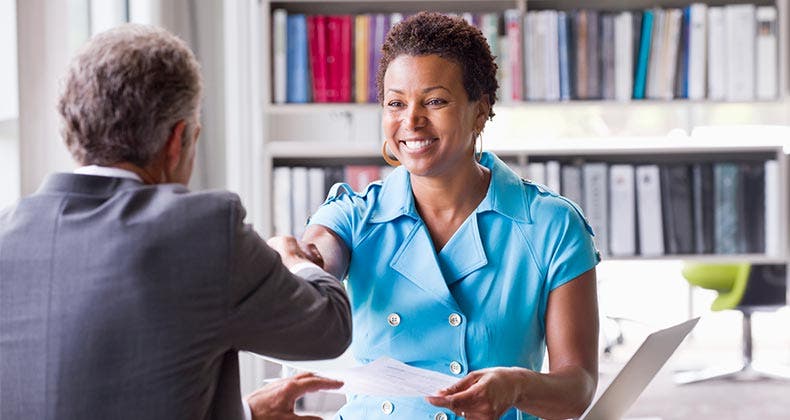 In contrast to the dramatic recent changes in Washington, the January employment report from the Labor Department includes some familiar themes.

They include steady jobs creation and a sort of “Is that all there is” question on worker pay. Ultimately, the desire to put more Americans to work with higher pay is the challenge and the opportunity for the Trump administration.

Positive developments in the Friday release worth noting:

On the discouraging side is the wages story. Average hourly earnings are up 2.5 percent over the past year, marking a setback from the showing in December’s initial report. That runs contrary to the continued overall improvement in the job market and the fact that 19 states increased their minimum wages on Jan. 1.

Ironically, the downbeat news on wages could take some pressure off the Federal Reserve in the near-term, since it is eying inflation data closely.

Chair Janet Yellen has liked to remind us that one month’s data should basically be taken with the proverbial grain of salt. Having just opted to keep rates steady, the central bank will get to examine February employment data before the mid-March meeting.

While there’s a great deal of anticipation surrounding steps that President Trump and the GOP-led Congress are expected to take to boost the economy, patience is advised.

Confrontations over trade and immigration could have the unintended consequences of dampening employment prospects, notes Chris Lu, the former Deputy Secretary of Labor in the Obama administration.

“Unfortunately, in its first two weeks, the Trump Administration has already endangered the Obama economic recovery by provoking our trading partners, shutting our doors to immigrants, and creating business and geopolitical uncertainty,” said Lu, now senior fellow at the University of Virginia’s Miller Center.

With the details and actual legislation still to come, potential job-creating benefits of tax cuts and spending on improvement of roads and other infrastructure components remain months away.

RATE SEARCH: Find the right rewards credit card for you.