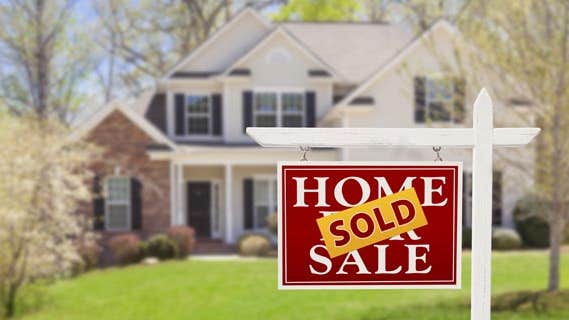 Will this be the year that new home sales post a double-digit gain? Two of the nation’s leading economists think so. But even if 2015 is big for home-selling, homebuilding would remain well shy of its pre-recession peak.

In a holiday-shortened week, key reports on the housing market dominate the calendar:

The Labor Department reports on new claims for unemployment benefits.

The Conference Board reports on the December leading indicators.

You might have heard the saying, “May you live in interesting times.” Some say the expression is related to a Chinese curse that’s anything but a blessing. In either case, these continue to be interesting times for the housing market, which has been through a boom, bust and recovery. Most recently, we’ve seen rising home prices and a decline in mortgage interest rates.

This week, we’ll begin to close the books on housing market data for 2014, raising more questions about the outlook for this year.

The odds of rising mortgage rates

The Federal Reserve this year is expected to begin lifting interest rates from record low levels. In both of our two most recent Bankrate Economic Indicator surveys, economists believed the Fed would start moving in June. When that happens, mortgage rates are likely to get a lift, too.

Lawrence Yun, chief economist for the National Association of Realtors, looks for 30-year fixed-rate mortgages to average around 5 percent or higher by the end of this year.

“I would not be surprised if it is above 5 percent because when mortgage rates move or interest rates move, it is generally not in a slow creep,” says Yun.
By contrast, The American Bankers Association Economic Advisory Committee expects mortgage rates to rise more slowly, to 4.5 percent this year.

Both new and existing home sales are expected to rise this year. NAR’s Yun puts the increase at 7 percent. He and many other experts believe that one of the key issues preventing home sales from generally doing better has been a lack of access to credit or mortgages.

Federal Reserve Chair Janet Yellen said last year that mortgages were generally available only to those with “pristine credit.” Yun expects to see some easier access to credit in the months ahead, in part because of the introduction of lower-down payment products from Fannie Mae and Freddie Mac, coupled with a reduction in annual premiums paid by new borrowers that was recently announced by the Federal Housing Administration (FHA).

The market won’t be going “gangbusters,” Yun says, but rather will be “making a little stronger recovery from very compressed levels.”

Crowe says an added plus is “that we are finally getting household balance sheets back in order” combined with “strong employment growth.” If the predicted gains materialize, they should mean added employment in the construction sector, an extra benefit. 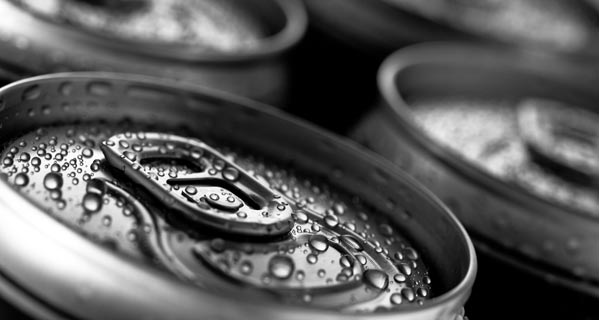 It was on Jan. 24, 1935, that the first canned beer was sold in the U.S., in Richmond, Virginia. The idea was forged by the Gottfried Kruger Brewer and American Can Company. By the end of 1935, dozens of other breweries followed. Consumers became fans of canned beer, in part because it didn’t require a deposit, unlike bottles.