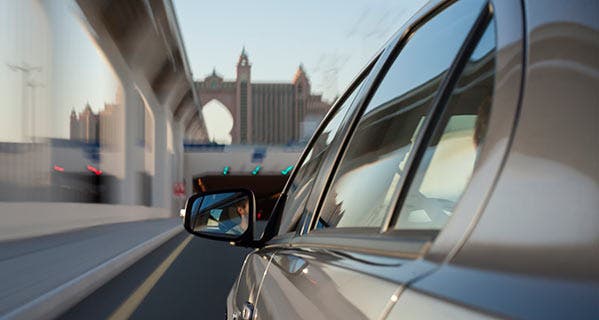 The number of people late on their car payments has risen nationwide, due mostly to auto loan delinquencies in certain states.

Although the rise in delinquency rates in certain states led to an increase nationwide, Ezra Becker, senior vice president of research and consulting in TransUnion’s financial services business unit, noted that: “Overall, levels of delinquency remain relatively low from a historical perspective.”

The delinquency rate for car loans is still lower than it was in the first quarter of 2010, when it reached 1.21% at the height of the recession.

Here’s why you need to fix your credit before seeking a car loan.