Introducing, the Truck of the Year winner 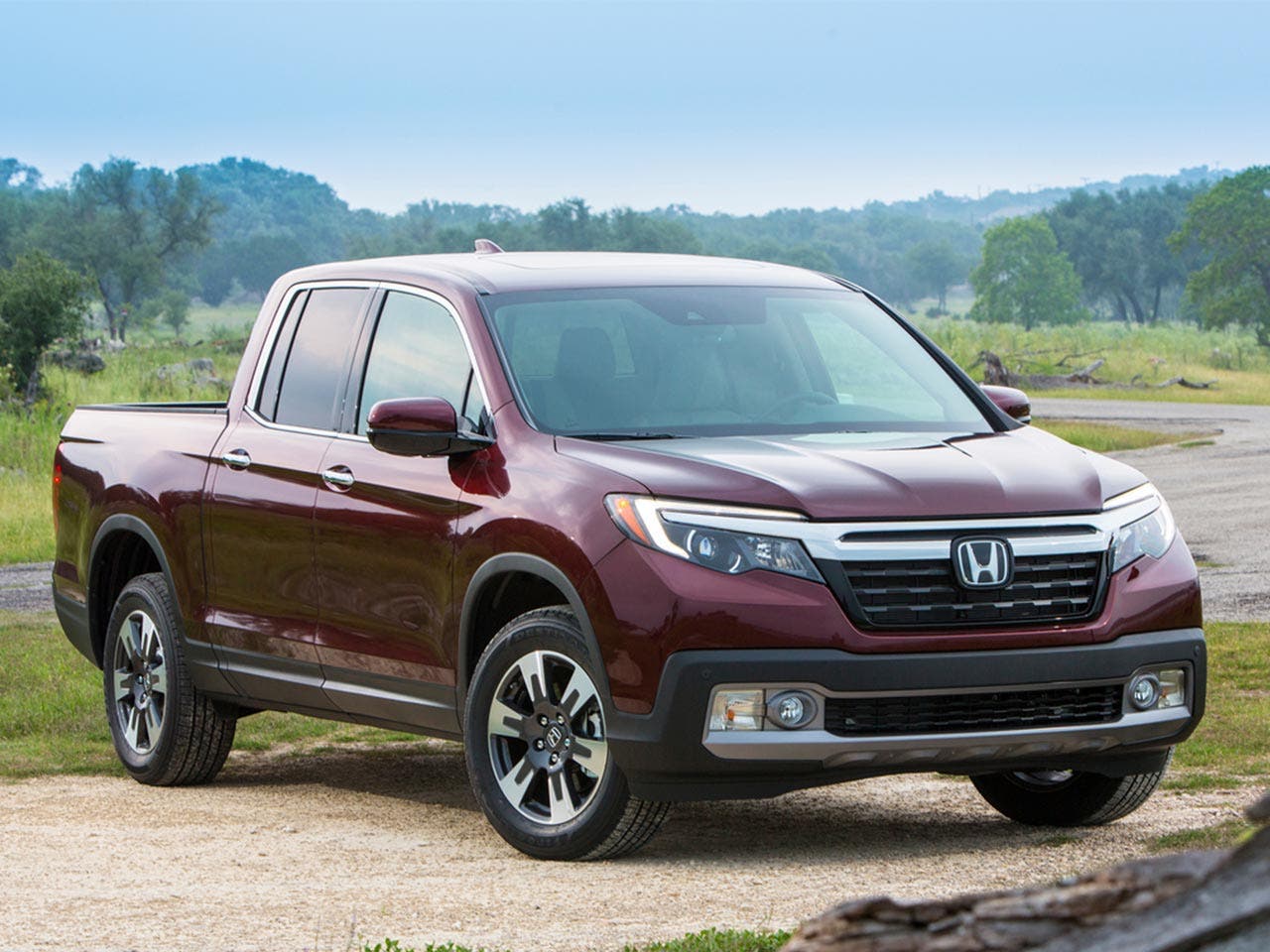 The Honda Ridgeline midsize pickup is this year’s Truck of the Year winner. It’s the second time the Ridgeline has won the coveted award (It also won in 2006 when it first went on the market.) The award is also the second win overall for Honda as a brand. (The Honda Civic was the 2016 North American Car of the Year.)

The redesigned 2017 Honda Ridgeline has numerous industry-exclusive features including unibody construction, a unique trunk within its pickup bed and a truck bed audio system. It’s also the first (and currently only) pickup to receive the Top Safety Pick+ rating from the Insurance Institute of Highway Safety for models equipped with the available front crash prevention system and LED headlights. It went on sale in June 2016.

“This award is a prized validation of the innovations and advantages the Ridgeline offers midsize pickup truck customers and a great recognition of the American development team’s work,” says John Mendel, executive vice president of American Honda Motor Co., Inc. “This is a terrific way to kick off 2017, and we’re looking forward to sharing more innovative Honda products in the year ahead.”

Designed to recognize the most outstanding new truck of the year, the award assesses cars in the areas of innovation, comfort, design, safety, handling, driver satisfaction and value for the dollar. Vehicles eligible for the award include pickup trucks of all sizes, as well as light- and medium-duty commercial vans.