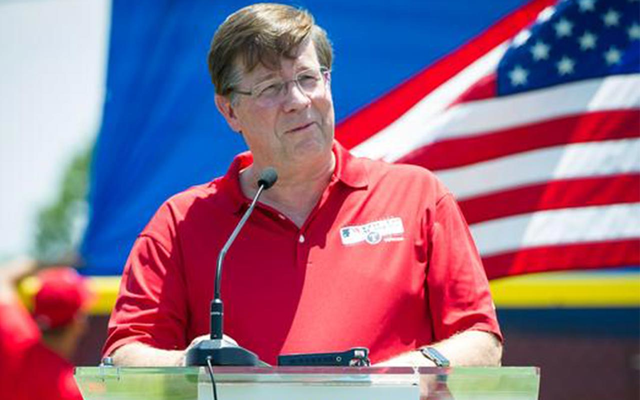 When it comes to autos, a big shift to increased U.S. manufacturing quickly is virtually impossible, due to the complexities of manufacturing the product itself and a design process that can last three years or more. The result is that imported cars will continue to be imported for at least several years and a 20 percent border tax will be passed onto consumers — amounting to sticker prices that are thousands of dollars higher — according to the auto industry.

How this will impact you

What’s more, auto manufacturers rely on parts produced all over the world, and those parts would also face Trump’s border tax. That means that even cars that are said to be built in the United States would also be priced higher, since the cost of importing the parts to produce them would be more expensive.

A 20 percent border tax that was directly passed onto the consumer equates to an additional $2,000 per $10,000 spent.

Jim Lentz, Toyota’s North America CEO, in a Reuters interview, said this was his biggest fear: “Cost is going to go up, (and) as a result, demand is going to go down. As a result, we’re not going to able to employ as many as people as we do today.”