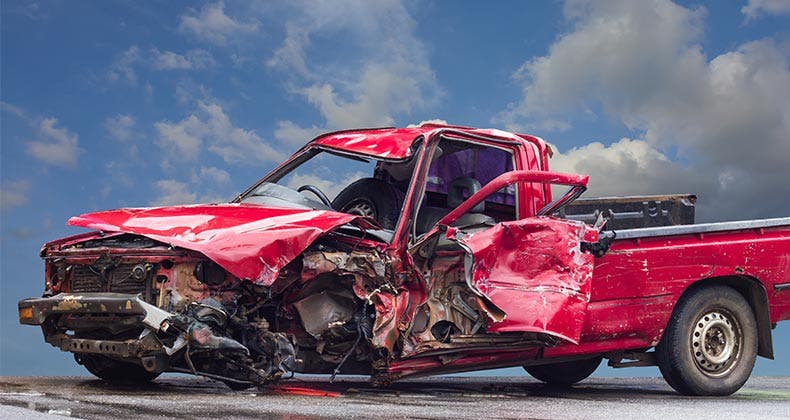 The number of people killed in car crashes in the United States has risen dramatically.

There were an estimated 35,200 motor vehicle fatalities in 2015 — an increase of 7.7% from 2014, according to preliminary data from the National Highway Traffic Association, gathered by the Governors Highway Safety Association (GHSA).

Although this number is still far lower than the 40,000 people killed annually a decade ago, it represents the largest year-over-year increase in deaths in cars during the history of national record keeping of this data, an increase that the GHSA calls “alarming.”

What is perhaps even more disturbing is that the GHSA projects that data will show a 10% increase in fatalities of both pedestrians and motorcyclists from 2014 to 2015.

“As improving vehicle safety has increased the likelihood for passenger vehicle occupants to survive a crash, pedestrians and motorcyclists lack these same benefits and remain just as susceptible to serious injury or death in the event of a collision,” the GHSA says in a statement.

Traffic fatalities dropped nearly 25% between 2005 and 2014, which the GHSA attributed to “strong laws, highly visible law enforcement and robust public education campaigns.” The all-time low for motor vehicle fatalities since data has been tracked nationwide was in 2011.

Wondering what’s really safe? Learn how much safer is a car that scores higher on crash tests.