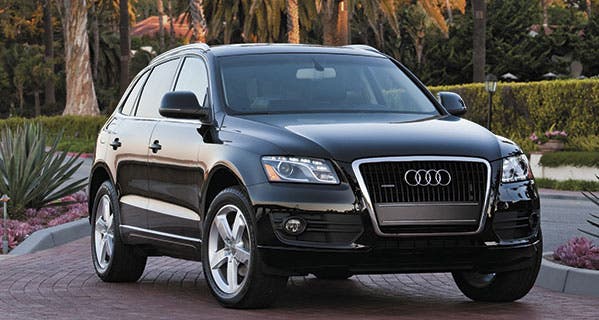 The massive Takata air bag car recall has grown by another 2.5 million vehicles in just a few days, after car recalls earlier this week brought the total number of affected cars to just over 26 million.

Cars affected by the recall have air bags that may deploy unexpectedly and spray shrapnel toward occupants. The National Highway Traffic Safety Administration (NHTSA) has urged owners of all cars affected by the Takata air bag recall to have their vehicles repaired as soon as they have notification from the automaker that parts are available.

Owners of all cars affected by recalls will be notified by mail by the manufacturer. Consumers who are concerned whether their car is affected can find more information by searching for their car by its vehicle identification number with the NHTSA’s look-up tool, by calling NHTSA’s Safety Hotline at 888-327-4236 or by calling the toll-free number in their owner’s manual

Don’t let a car go unfixed in a recall. Here’s why.