How can you make tax break money grow? 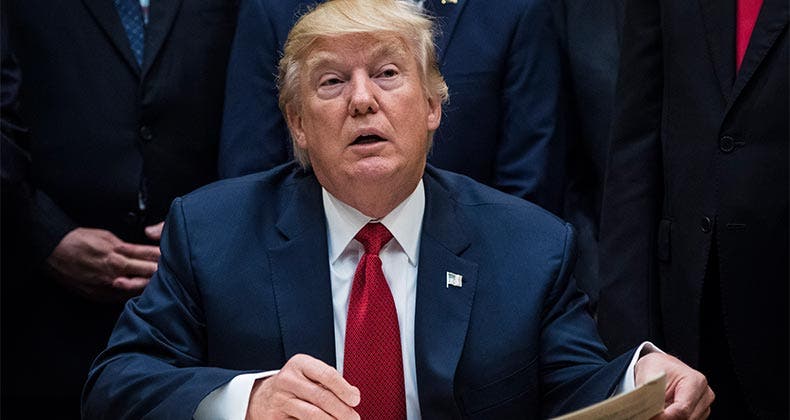 If approved, President Trump’s tax proposal could mean hundreds of dollars of extra cash in some consumers’ pockets. But if history tells us anything, some Americans probably won’t use that extra savings in ways they should.

Remember those George W. Bush-era tax cuts? A 2009 University of Michigan survey found that while a majority of Americans either saved the money or used it to pay down debt, 20 percent of taxpayers spent it instead.

It’s certainly OK to splurge a bit, but you should make sure you first pay off any credit card debt and open an emergency savings account.

How big would your tax break look?

It’s unclear how an individual taxpayer would benefit, but an earlier examination of then-candidate Trump’s tax plan found most income groups would see gains under a broad tax cut, with the wealthiest Americans enjoying the largest benefits.

Under that plan, the nonpartisan Tax Foundation calculated the potential savings for a family that:

Under Trump’s 2016 plan, that couple would pay $500 less in income taxes. Is this what would happen under Trump’s latest tax reform? Too early to say.

Let’s use that hypothetical savings for our own experiment.

Say under Trump’s tax plan you gain $500 per year. And say you decide to invest it in a high yield savings account that earns 1.25% APY.

Put away $500 a year for five years, and you’ll have saved $3,128. That’s better than sticking it under the mattress. Use our calculator to estimate your own savings.

If you’d like a slightly higher yield, consider opening a CD. The best long-term certificates of deposit earn slightly less than twice as much as the top savings accounts.

This savings isn’t going to make you rich. But it can make you more prepared for an emergency — or help you reach a personal savings goal. And wouldn’t that feel better than just spending all that extra cash?