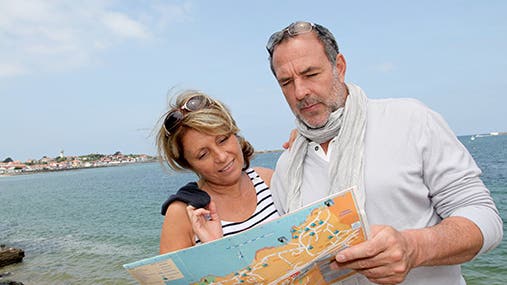 <p>Amanda Rowe is a graduate of Florida Gulf Coast University with a Bachelor of Arts degree in communication with a focus in public relations, and a minor in creative writing. She has interned at Bankrate in numerous departments including Human Resources, Accounting, Production, and Market Analysis. Her most recent internship was with Bankrate's Corporate Communications department, in which she worked with the video department.</p> <p>In addition to working at Bankrate, Amanda has also volunteered with the marketing department at Loggerhead Marinelife Center, a sea turtle rehab hospital in Juno Beach, Florida. Growing up in Florida and being so close to the beach has made her an advocate for all marine life, especially sea turtles.</p> <p>In December 2013 Amanda became a full time Assistant Video Producer at Bankrate. She continues to produce personal finance videos and Bankrate Personal Finance Minutes. Amanda hopes to spread personal finance advice to young people as she believes it's important to start good, financial habits early on.</p> <p>Amanda can be described as a Disney-fanatic and a live music enthusiast. She is also fond of turtles, coffee, and Nutella.</p>