Dear Tax Talk,
Is there any thing new with respect to demutualization? I still have my Prudential shares from when it demutualized. If I remember right, it was the IRS conclusion that there was no cost associated with the shares and that if I sold, 100 percent of the selling price is gain.
— Alina

Dear Alina,
It looks like there is good news for shareholders who have hung onto their shares of an insurer that converted from mutual ownership to a stock company.

In a mutual insurer, the policyholders were considered the owners of the insurer. The insurance company was, in effect, a private company without stock trading on any exchange.

In the late 1990s and early part of this decade, many mutual insurers converted to stock companies. The initial owners of the demutualized insurer were the policyholders. Many policyholders delighted in the found money from the conversion and cashed in their shares in the IPO of the insurer, later finding out that the IRS’ position was that the sale was all gain.

The IRS reasoned that since the insured continued to own their insurance policy before and after the demutualization, the policy owner in affect lost nothing and therefore the stock was without cost. It was, in effect, a windfall. The IRS did not consider the insured’s loss of voting and liquidation rights as an asset that would allow cost (from the policy premiums) to be allocated to the shares.

The Federal Claims Court considered the IRS position and concluded that it was illogical. The Court found that the IRS’ own regulations consider all assets to have some value:

The regulations presume these values are obtainable, stating that “only in rare and extraordinary cases will property be considered to have no fair market value.” Treas. Reg. § 1.1001-1(a).

The court concluded that there was value given up by the policyholders in the demutualization. The court agreed that it was impossible to assign a value to the relinquished rights and determined that the value of the shares received should be applied to reduce the policyholder’s cost basis in the insurance policy. To the extent that the policyholder’s basis in the insurance policy was less than the value of the shares received in the demutualization, he or she would have gain.

In a life insurance policy, the cost of the policyholder is only relevant if the policy is surrendered for its cash value. If the insured died, the amount received for the stock would not be considered a gain but rather part of the tax-free insurance benefit.

The court case may have come too late for many. The statute of limitations would preclude an affected taxpayer from amending a return filed more than three years ago. If you filed an affected return from 2004 or later less than three years ago, you can file a claim to request a refund. Since the appropriate presentation of a claim is vital to your obtaining a refund, I recommend you find a CPA familiar with the law to assist in obtaining your refund. 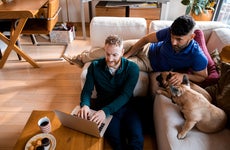 How to switch homeowners insurance when your escrow pays your premium 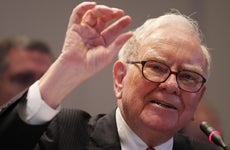 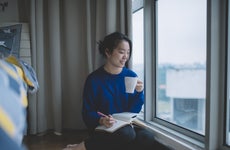 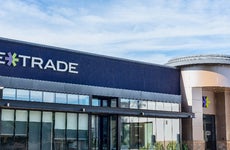