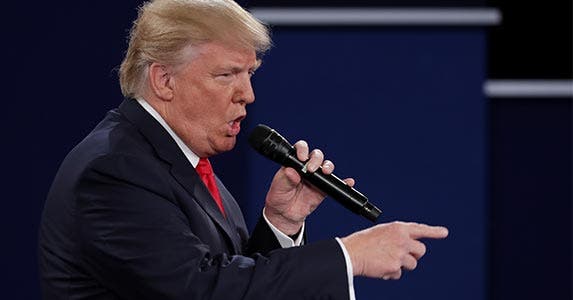 How to pay zero taxes

Donald Trump has acknowledged that he used a nearly $1 billion loss to pay no federal income taxes — for years.

“Of course I do. Of course I do,” the Republican said during his second presidential debate with Hillary Clinton when asked if he utilized the loss to avoid federal taxes.

The loss was first revealed by The New York Times, which released Trump’s tax records from 1995 in which the businessman reported he was $916 million in the red. The Times said a loss of that size would have allowed Trump to legally avoid paying taxes for almost 2 decades.

In the debate, Trump went on to say: “I understand the tax code better than anybody that’s ever run for president.”

While billionaires may have more tax advantages available to them than ordinary people, there are some techniques that less-wealthy taxpayers can employ, too.

Here are 7 moves that might not take your taxes down to nothing, but which could keep you from owing Uncle Sam a big bill. 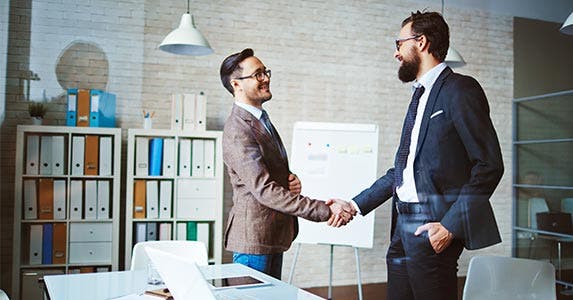 Trump, as he repeatedly reminds us, is a big league real estate developer. His profession is a key reason why he could have a tiny tax bill.

“One of the advantages of real estate is the write-offs,” says tax attorney Eric Green of the Connecticut-based law firm Green & Sklarz. You get the depreciation, the start-up expenses. It’s not inconceivable that with the write-offs, (Trump is) paying legitimately very little or no tax.”

The New York Times reports the 1995 Trump tax documents show the $916 million loss stemmed in part from financial problems with Trump’s Atlantic City, New Jersey, casinos and a New York City hotel. Tax law could have allowed him to use that loss amount to legally avoid paying any federal income taxes for up to 18 years.

You could merely invest in real estate to get some tax benefits.

Green points out that an individual owner of a rental gets the depreciation deduction, as well as write-offs of the costs of acquiring the property; repairing, improving and maintaining it; property taxes, and mortgage interest.

“If you can handle the other headaches of being a landlord, there’s a lot of money to be made,” says Green. 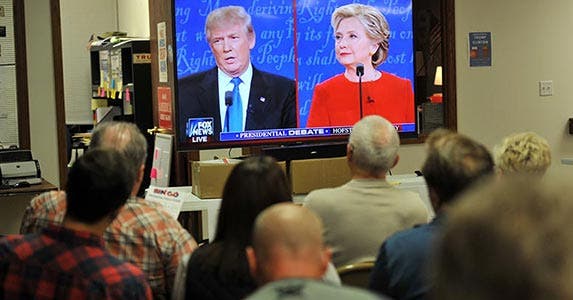 Trump’s many businesses generally are set up as separate companies for operational and tax purposes. Nearly 150 of them, according to his Federal Election Commission filings, are limited liability companies, or LLCs.

LLCs, along with sole proprietorships, partnerships and S corporations, are what are known in the tax world as pass-through entities. This means they aren’t subject to the corporate tax rate, but some of their earnings are passed to the owners to be claimed on their individual income tax returns.

“An S corp is still one of the best ways to go,” says Green. “If you’re a shareholder working in your own corporation, you can split yourself in two. As owner, you must pay yourself a reasonable salary. But as a shareholder, you can take money as a dividend.” 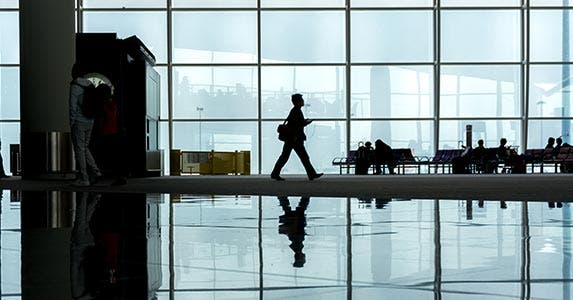 Move to a more tax-friendly place

Changing your business’ home also could make a tax difference.

Apple, the maker of popular digital devices, set up business in Ireland to take advantage of that country’s tax benefits, effectively paying by some calculations a tax of less than 1%. Those tax savings are being challenged by European officials, but it’s a common business strategy.

Trump does business globally, notes Matthew Carbray, a CFP professional with Ridgeline Financial Partners in Avon, Connecticut, so his international operations could allow him to take advantage of lower tax rates, too.

Obviously, it’s not that easy for most of us to relocate abroad for either personal or business reasons. But if you’re thinking of moving, it could help your taxes.

Even moving within the United States to a state with lower personal tax rates and a more business-friendly tax climate could pay off at filing time. 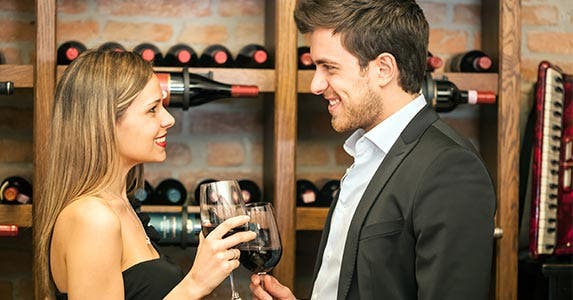 Live off your investments

The tax records published by The Times indicate Trump made far more in interest income in 1995 — $7.4 million — than he made from wages. That indicates the GOP nominee also makes plenty of income off of investments other than real estate.

That strategy got a lot of attention in 2011, when billionaire Warren Buffett noted that’s how he pays a lower tax rate than his secretary. During the 2nd presidential debate, Democrat Hillary Clinton said she wants to correct that through a tax reform proposal that has become known as the “Buffett Rule.”

Currently, investments held by someone in the top individual income tax bracket for more than a year produce long-term capital gains when they’re sold. They are taxed at a maximum 20% rate instead of the top 39.6% rate. 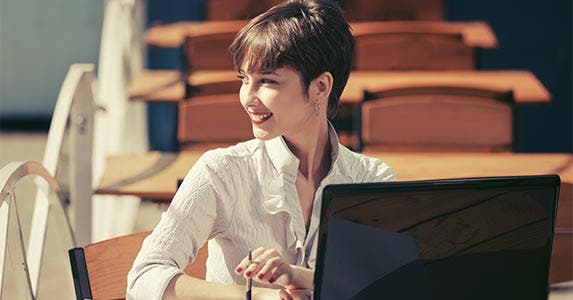 Investors also know that sometimes things don’t work out. In those cases, a high earner can use losses — like Hillary Clinton did on her 2015 tax return — to offset any gains.

“He could have an investment property and take a bath on it, then easily sell another property for a capital gain and offset it with the losses,” explains Carbray.

Any excess capital losses would carry forward indefinitely, for use against future capital gains.

And all investors could use up to $3,000 each year to reduce regular taxable income. 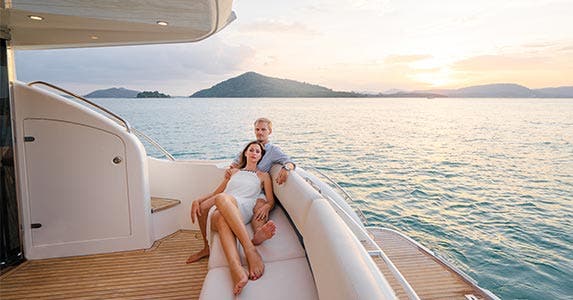 During the 2012 presidential campaign, Republican nominee Mitt Romney’s tax returns revealed that he had an IRA worth more than $100 million.

We don’t know how much Trump has put away for his retirement, but he might want to start socking away cash now. Sen. Ron Wyden, D-Oregon, wants to halt after-tax contributions to so-called mega Roth IRAs, identified as accounts that exceed $5 million.

IRA owners making (and saving) much less than Romney or Trump, however, don’t need to worry. Wyden wants to expand retirement saving options for middle- and lower-income retirement savers.

“That will go a long way to meeting your retirement objective,” says Carbray. 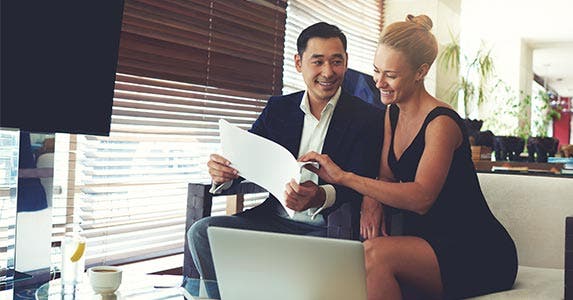 It’s no secret that wealthy individuals pay tax and financial advisers a lot of money to help them protect their fortunes. That’s true for Trump.

When asked about his 1040s, he cites his attorneys’ recommendation that he not release his tax returns while he’s under IRS audit.

Even when your net worth is not nearly as “yuge” as Trump’s purported value, it could be worthwhile to hire a tax professional. A reputable and qualified tax pro could find you enough savings to more than cover his or her fee.

And remember, the price you pay to have your tax return prepared might be tax deductible, too.