5 wealthy families who lost their fortunes 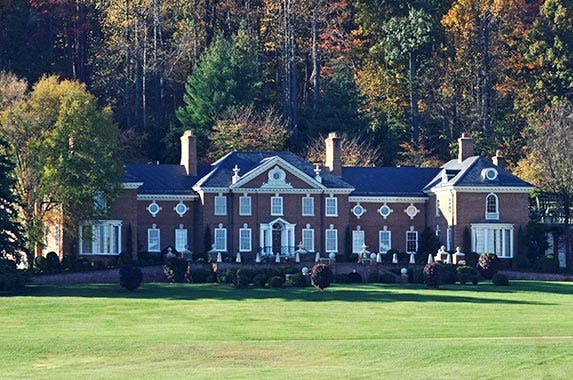 Imagine you’ve made a fortune worth many millions. Now, imagine that by the time your grandchildren become adults, it’s all gone. Seem unlikely?

In fact, any number of factors could contribute to a reversal of fortune, whether the downfall is swift and sudden or stretched out over 6 generations. The usual suspects include bad investments, too much debt and overindulgent spending. Meet 5 well-known rich families who suffered a reversal of fortune.

RATE SEARCH: If you’re weighing certificates of deposit, check out the CD rates today at Bankrate.com. 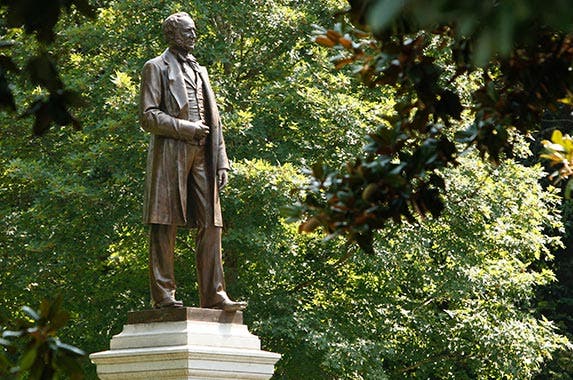 By the time he died in 1877, Cornelius “Commodore” Vanderbilt reportedly was worth $100 million, according to Forbes. He began his steamship and railroad empire in 1810 with $100 he borrowed from his mother. But 6 generations later, the enterprises he founded are no longer in the family. CNN anchor Anderson Cooper, a 6th-generation descendant, said on Howard Stern’s radio show, “My mom’s made clear to me that there’s no trust fund.” What remains is a legacy of philanthropy, including Vanderbilt University. 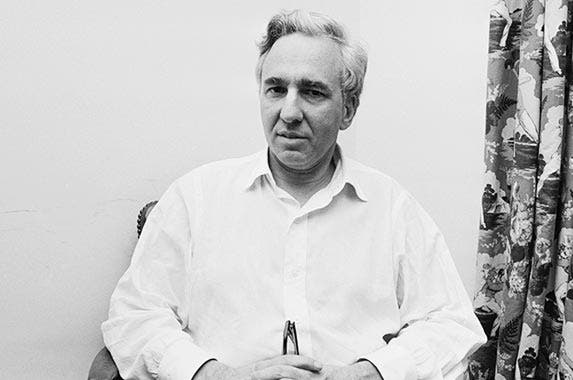 Huntington Hartford, heir to the A&P grocery chain fortune, lost his millions through failed enterprises and a playboy lifestyle. As the grandson of the founder of the Great Atlantic & Pacific Tea Co., Hartford received an income of $1.5 million per year, according to The New York Times. In 1940, the Hartfords were ranked among the country’s wealthiest families by the Securities and Exchange Commission. Declaring bankruptcy years later, Hartford moved to the Bahamas in 2004 where he lived until his death at age 97 in 2008.

After 9 years of marriage, Patricia Kluge divorced husband John Kluge, founder of Metromedia, and received a 200-acre estate and $1 million per year in a divorce settlement, according to Forbes. About 20 years later, in 2011, she was bankrupt from putting all her money into a vineyard that she’d purchased near her home, taking on too much debt in order to expand, and subsequently suffering through the real estate crash. After her property was foreclosed upon, real estate tycoon Donald Trump bought the vineyard for $6.2 million, according to Fox News. 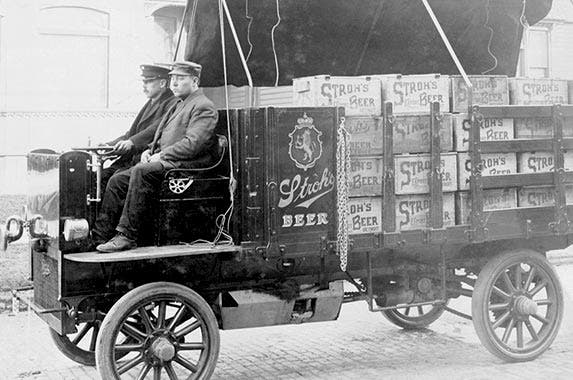 Company founder Bernhard Stroh came to the U.S. from Germany in 1850 with $150 and a family recipe for beer. His sons expanded the empire. By the 1980s, the Strohs controlled the country’s 3rd-largest brewing company, according to Forbes, which valued the family fortune at about $700 million. Today, 5 generations later, the company is gone, the victim of an overload of debt, stiff competition and missed opportunities. 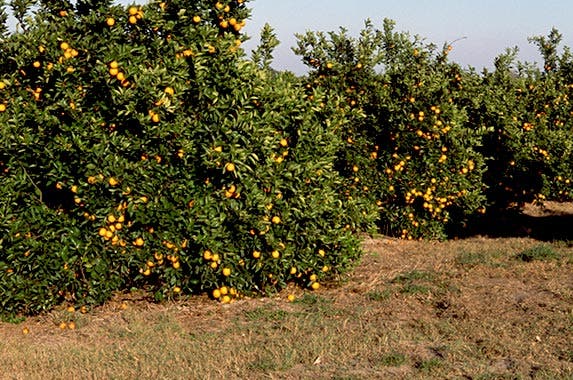 Grandson of publishing magnate Joseph Pulitzer, Peter Pulitzer had to be bailed out financially by the husband of his ex-wife. According to Forbes, the 800-acre Florida citrus grove owned by Peter and his twin sons was in jeopardy of foreclosure after an outbreak of citrus canker. A few years ago, Tim Boberg, husband of Roxanne Pulitzer, bailed out the citrus operation with a $220,000 mortgage on the property, guaranteed another mortgage of $1.3 million and extended a line of credit for $400,000. In his 1982 divorce filings, Peter Pulitzer had an estimated net worth of $25 million.