Secrets to creating a budget 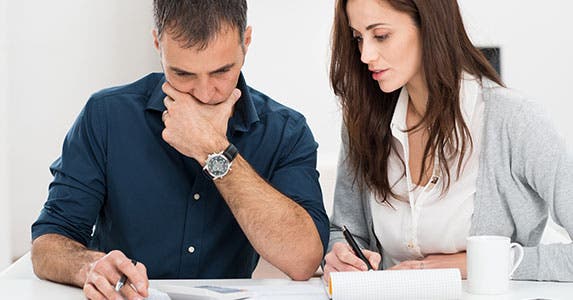 The secrets of budgeting

You’d never set out on a cross-country road trip without consulting a map. Likewise, you can’t expect to reach your financial goals without developing a plan for spending and saving.

Budgets play a critical role in helping consumers pay off debt, build their nest egg and make the most of their hard-earned dollars.

Yet, despite their best intentions, many Americans lack the money-management skills necessary to get their bank accounts under control. Why? Often, it’s because they don’t know where they stand, says Jim Tehan, a spokesman for Myvesta Foundation, a self-help consumer education website.

“People write out budgets all the time without knowing where their money is really going,” he says. “What they’ve created is a wish list of how they’d like to spend their money, but it’s not realistic. It’s a page of lies.” 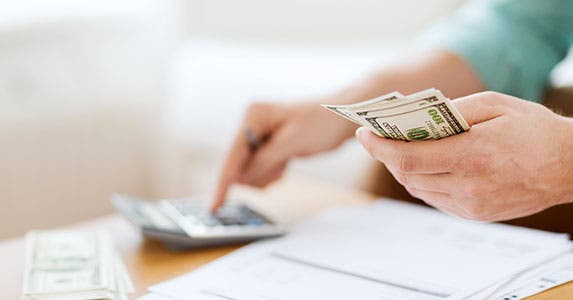 The first step to developing a budget, says Tehan, is to track your expenses for at least a month, using a smartphone app computer program, or old-fashioned pen and paper. Be sure to record every purchase, no matter how small.

“Once you know where your money is going, you can make an educated decision about how best to allocate your money,” he says.

Many novice budgeters make the mistake of becoming too financially conservative, at least on paper.

“The No. 1 rule of setting budgets is to not cut all the fun out of your life. Inevitably, Spartan budgets that have no allowance for entertainment are doomed to fail.”

Instead, learn to moderate. “If you’re eating out every night, and that’s something you enjoy doing, try eating out once a week instead,” says Tehan. “It’s not about cutting out everything that gives you joy in life. It’s about better allocating your money.” 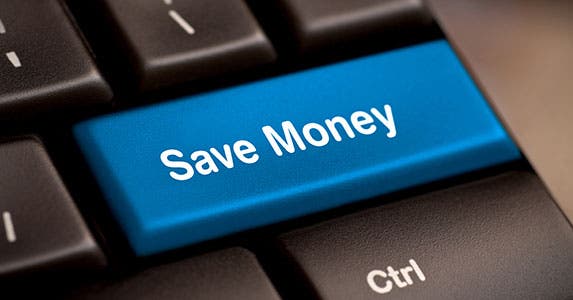 Though every budget scenario is different, Curt Weil, a CFP professional and president of the FPA of California, says a good rule of thumb is to allocate at least 10% of your earnings toward savings, using direct deposit to pay yourself first.

Tehan agrees. “If you put that money aside before you even see it, you won’t miss it. Direct deposit helps to put your savings on autopilot.”

Short-term savings that you may need to access can be held in an interest-bearing savings account, 6-month certificate of deposit or money market fund. Long-term savings, meanwhile, should be directed toward a tax-friendly retirement savings tool, such as an IRA or 401(k). 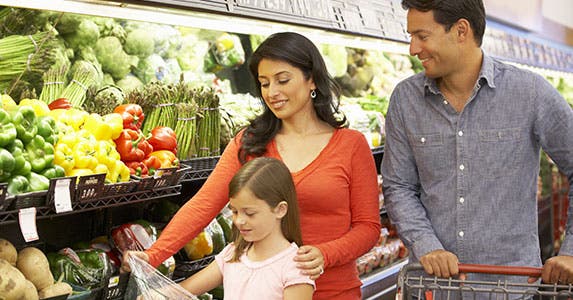 Another 35% of your earnings, he says, should be earmarked for housing and utilities. Weil says, however, that homeowners can often increase that percentage since principal payments are already a form of forced savings, and the mortgage interest they pay is tax-deductible.

If you’re saving for something specific, such as a new car or your child’s college education, you may want to set aside another 10% of your earnings into an interest-bearing account or a tax-favored 529 college savings plan.

Everything else — the remaining 45% — is discretionary, for use on food, entertainment, clothing and vacations.

That’s where priorities come in. You can’t have everything you want, says Martin Siesta, a CFP professional and founder of Compass Wealth Management in Maplewood, New Jersey, but you can direct your dollars toward things you want the most.

“If consumers start by deciding what’s most important to them, then cutting back on some of the things that aren’t that important isn’t really a sacrifice,” he says. 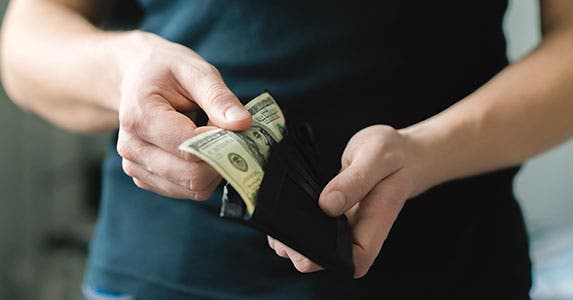 Once you’ve determined how much to set aside for saving, spending and investing, it’s time to make those numbers stick. Using credit cards and debit cards makes it all too easy to overspend.

With the exception of your mortgage and car loan, most consumers should implement a strict policy of paying with cash for groceries, clothes, vacations and nonessential items.

Siesta also recommends relying less on ATMs, especially those that charge a fee. Withdrawing a fixed amount of discretionary money at the beginning of the month, he says, forces you to make better spending choices.

“By spending cash out of an envelope, you begin to get a better feeling for where your money is going and what your priorities really are.” 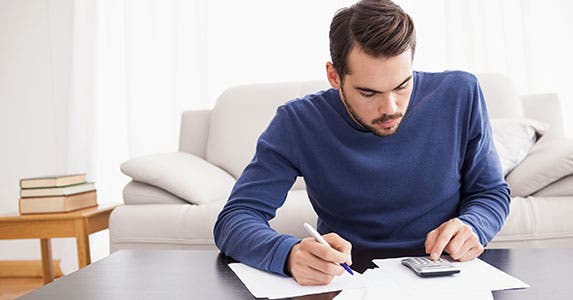 You’ll never get ahead if you don’t also implement a plan to pay down your debt. Interest payments made to credit cards not only cost you big, they also deny you the ability to apply that money toward savings or entertainment.

According to TransUnion, the average credit card debt per borrower was $5,232 in the 3rd quarter of 2015.

Consumers with multiple credit card balances should tackle the card with the highest interest rate first, while continuing to make minimum payments on their other cards. Once the first card is paid off, focus on the next-highest-rate card.

Tehan contends, however, that some debt-laden consumers get a psychological boost by paying off the smaller balances first. “Paying off your highest-rate card first makes sense because it saves you the most money, but if you have several smaller cards, it can be easier psychologically to get those out of the way first,” says Tehan.

The secret to paying off debt is to determine how much you can afford to send each month and make those payments consistently.

“It’s important to keep sending the maximum amount you can afford to send,” says Tehan. “Some people make the mistake of reducing the amount they send when they see their payments going down.” 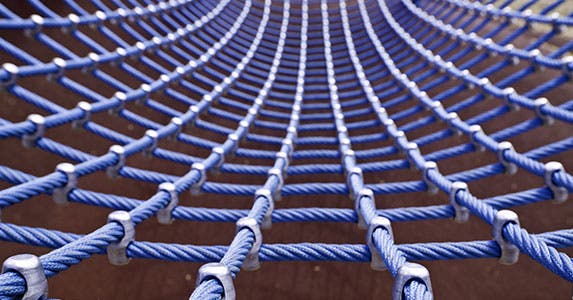 No matter what your debt situation, you should also begin saving for a rainy day.

Financial planners recommend setting aside 3 to 6 months worth of living expenses for an emergency fund in case of job loss, illness or an unexpected bill.

“It’s important to set aside savings while you’re paying off debt,” says Tehan. “It may sound backward, but if you don’t have an emergency account and you pay down your credit cards for 6 months and then an emergency pops up, all the progress you have made is going to be instantly wiped out.”

The most painless way to save, of course, is to set aside any financial windfalls you receive, such as bonuses, tax refunds or yearly raises. You could also try saving your change or any $1 bills that find their way into your wallet. 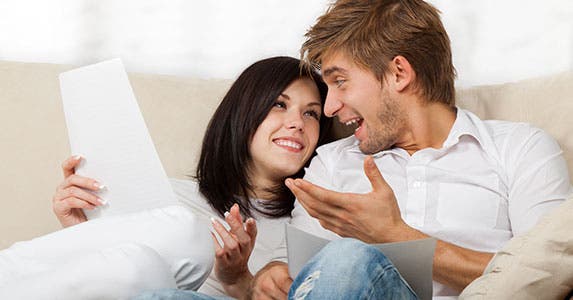 Live within your means

Learning to live within your means is a simple matter of spending less than you make. For most consumers, that means cutting back. It does not mean doing without.

According to Siesta, there are dozens of ways to reduce your monthly expenses without crimping your lifestyle.

And above all else, stop trying to keep up with the Joneses. Your neighbors with the latest clothes and luxury cars may be drowning in debt, and while you may not sport a designer watch, you will be able to sleep at night.

“Being in control of your finances not only saves you money, but it also makes you a more financially secure person and family,” says Tehan.