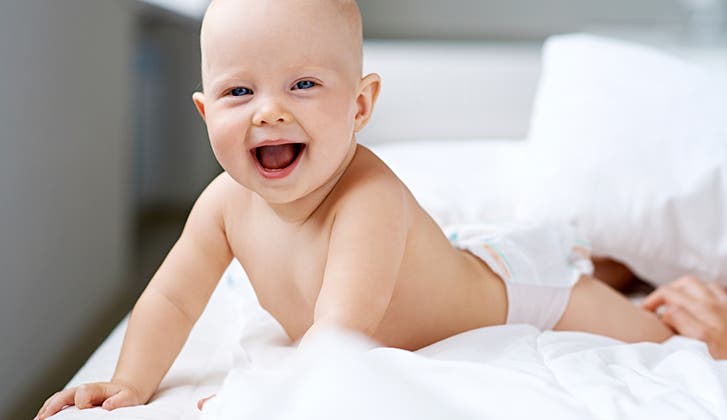 Buy diapers online and save?

That diapers are a source of anxiety and a budget-killer for families of young children is well-documented in pop culture.

Nic Cage’s character in the classic Coen brothers film “Raising Arizona” nearly goes to jail (again) for stealing a pack of diapers. And Walter White even develops a habit of hiding his drug money in a box of diapers in “Breaking Bad.”

As the soon-to-be father of my third baby girl, I’m soon going to be on the hook for several thousand diapers myself, so I wondered if going online could help me get out of paying a big chunk of cash that’s ultimately going into a landfill somewhere (to my great guilt and shame).

Each week, one of Bankrate’s personal finance reporters is reporting on a new way to save and chronicling the savings journey. This week, I tried going online for diapers to see how much I could save. See what happened.

“The smaller packages are crazy expensive when you think about the unit price,” Presley says.

Per-unit price is the best way to think about it, because as a parent, you’re going to buy a lot of these things. The average American baby will go through 8,000 diapers before potty training, according to the Environmental Protection Agency — very young children can use as many as 10 diapers every day. With diapers costing anywhere from $0.12 to as much as $0.70 apiece, parents could be on the hook for more than $5,000 in total diaper costs if they buy the wrong way.

Methodology: Data is for size 3 diapers, collected online and in stores May 4-6, 2015, on the largest package of diapers offered for each brand. Annual total cost assumes six diapers used per day, the typical range for a child wearing size 3 diapers, and includes annual membership fees. Costco brands were different because of limited selection. Online prices were for subscriptions where applicable.

Overall, it can be difficult to get a read on how much diapers are actually going to cost you, because pricing and package sizes can differ drastically. Unlike products such as milk or bacon, there’s no standard amount that comes in a package — the same manufacturer will offer several different package sizes, and even within those sizes, the number of diapers you actually get goes down depending on how big your child is.

Ordering online is not a slam-dunk 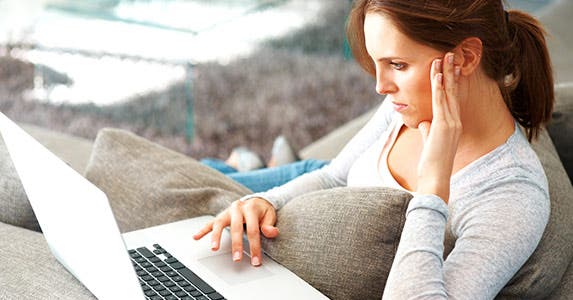 One way people try to get around the ridiculously high cost of diapers is by ordering them in bulk online.

Amazon, in particular, has a service called Amazon Mom, which offers a variety of benefits, including additional discounts for subscribing to regular deliveries of baby-related consumables like diapers. Once you sign up, those diapers are then delivered to your door at regular intervals that you specify. Diapers.com also has a similar service, although you’ll need to hit a minimum purchase amount to dodge additional shipping costs, so it might not be a better deal in the long run.

“We did try to order (diapers) online, but I found that they were more expensive there, and I was having to wait to get them,” Presley says.

To take some of the pain out of shopping, I’ve created a diaper rundown of the pros and cons of online merchants, buying clubs and regular brick-and-mortar stores. 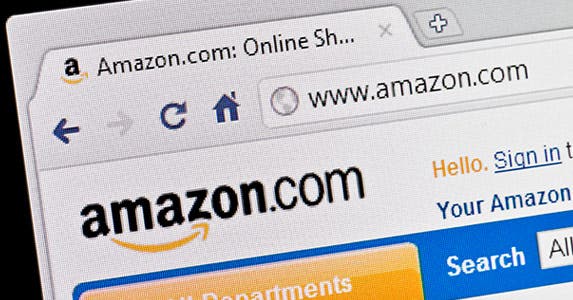 In my price research, Amazon’s subscription diapers were more costly on an annual basis than most stores I looked at, once you took into account the $99-per-year Prime membership fee. However, if you’re already a Prime subscriber for reasons not related to cheap diapers, signing up may be a no-brainer, as Amazon’s per-unit prices were among the lowest.

Because of its high shipping and handling costs, Diapers.com had the highest overall annual cost on two of the three diaper categories I looked at. 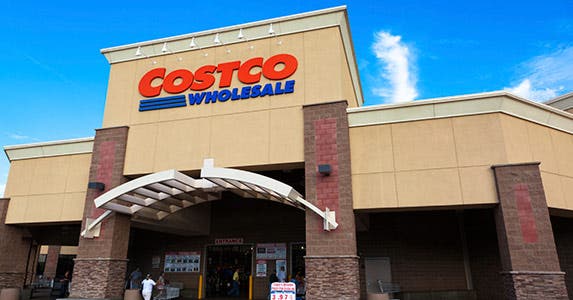 Big-box buying clubs such as Costco and Sam’s Club offer the ability to throw giant boxes of diapers in the cart along with your 50-gallon drums of mayonnaise and garbage bag-sized packages of frozen chicken wings. Unfortunately, the value you get sometimes isn’t as large as the packaging would imply.

If you already have a Sam’s Club membership, the big-box retailer can often be the cheapest brick-and-mortar store option for buying diapers, says Presley.

But if you have to get a membership you wouldn’t otherwise get to enjoy the low prices, the economics aren’t quite as good. When I factored in the membership cost, Sam’s was middling in terms of value, and Costco was dismal. 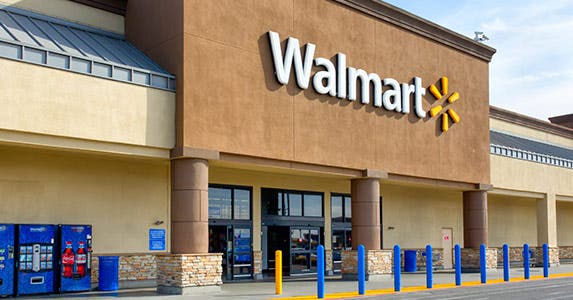 Wal-Mart had consistently low prices for diapers across the board, and you won’t need a membership to go there, which lowered the overall annual cost.

On the other hand, Publix, my local grocery store, didn’t fare very well in my price comparison, suggesting it might be worth heading to a big box to stock up on diapers rather than just adding them to regular grocery runs.

CVS had some of the highest per-unit prices for diapers I found, suggesting that late-night runs to drug stores and convenience stores to buy diapers could be very costly over the long run.

One final tip from Presley: No matter where you buy your diapers, you can save money by keeping your kids in the smallest diaper size possible as long as you can. The per-unit price of diapers goes up drastically with each size increase — until that one blessed day when your children are all potty trained and you never have to buy diapers again.

Unfortunately, my research found that while getting your diapers on the Internet could save you money, it’s not a savings silver bullet. 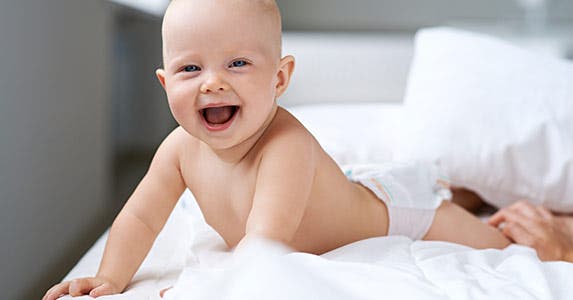 So what will we do when our third bundle of joy is born this summer?

My wife Meagan is a little skeptical of my bulk-buying strategy. She’s still haunted by the time we bought a giant box of diapers at Costco for our first daughter, who immediately had a huge growth spurt and left us with a bunch of useless diapers.

In that case, we just ended up writing off the cost and putting ours on The Freecycle Network, but Presley says she’s been able to find local buyers for her excess diapers online.

Meagan’s also lobbying for trying out cloth diapers again, because they’re better for the environment and much more economical than disposals (and way grosser, too, but whatever).

As for me, we’re already Amazon Prime subscribers, so I want to at least try going online to try and capture that low price per unit. Plus, getting diapers sent to our house regularly should save me some late-night trips to Publix and leave me a little more time to hang out with my new daughter, and that’s a win for me.