52 weeks of saving: See if an organic veggie club means savings by the bunch 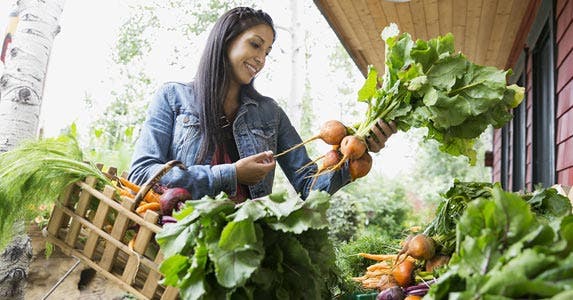 Should you join an organic veggie club?

A few months ago, I wrote about the pros and cons of joining a meat CSA, or community supported agriculture group. This time, I’m focusing on organic veggie clubs.

Kyle Richards, a farmer in Stonington, Connecticut, says he does not consider himself a “crusader for organic eating,” though he says he believes in the benefits of eating healthy. “I don’t think everyone absolutely must eat organic,” he says. “I like to eat food that tastes good and isn’t full of chemicals. I also personally care about the life quality of animals raised for food.”

Food grown organically tastes much better, Richards says. “It is probably mostly to do with the fact that the produce is generally eaten fresh within hours to days from when it is harvested.” 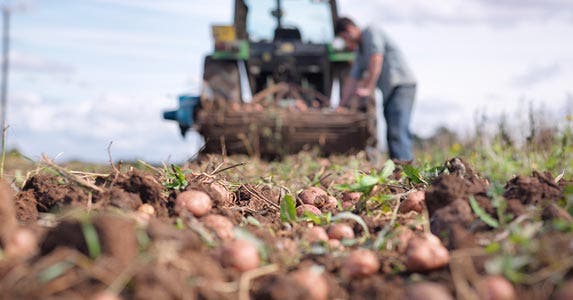 When I started this assignment, I researched the difference between an organic vegetable club and community supported agriculture, or CSA.

Mike Geller, CEO of Mike’s Organic Delivery in Fairfield County, Connecticut, says “a CSA is normally (dealing) directly with the farmer, whereas a veggie club can just be produce sourced from anywhere.”

On his website, Jeff Barry, founder of Boston Organics, says people often ask whether his organic produce business is a CSA. It’s not. Here are some key differences.

I decided to order the “Juicer’s Delight,” my first share of fresh veggies, from Annie’s Buying Club, an organic fruit and vegetable club convenient to my home in Florida. 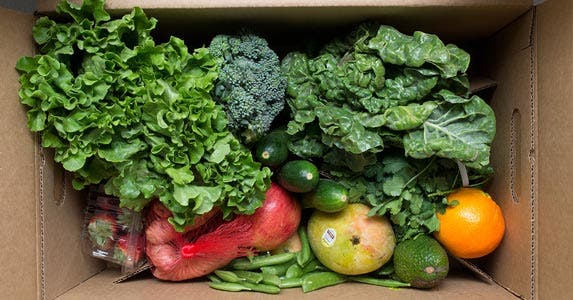 I paid $25 for a box with many of the organic buying club standards, such as:

Connecticut farmer Richards thinks the cost is probably the same, whether you buy from an organic food club or the grocery store. He says it isn’t cheap to eat healthy food, regardless of where you shop. Although prices at farmers markets seem high, he recommends that consumers compare those organic prices to a grocery store’s.

“For some reason, some people put a higher value on produce from grocery stores, which I think is a totally twisted view, he says. “So they see prices comparable at farmers markets and think it’s too high.”

On a field trip to an organic supermarket, I jotted down prices of the same items that came in my share of organic foods. 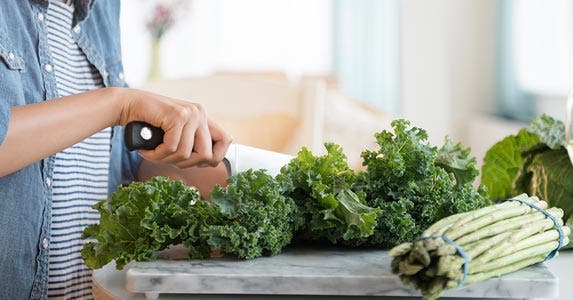 Part of the appeal of my membership in the organic club is that I don’t have to buy something every time. I can skip without penalty, as long as I give enough notice.

Compared to a more time-consuming trip to the supermarket, I would save roughly $400-$650 for the year. Additionally, others do the sourcing for me and they even drop it off about a mile from where I work, which I can pick up on the way home.

As for those who might consider buying organic food a snooty thing to do, Richards isn’t fazed. “If it doesn’t have any value for you, don’t buy organic,” he says.

“People who do appreciate organic food can taste the difference and see the value of eating food grown without chemicals,” Richards says.

I definitely see the value of buying organic veggies through the club.