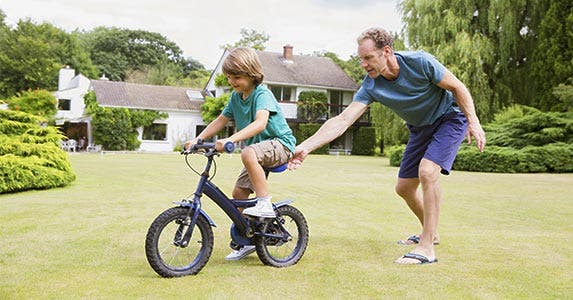 With the holidays approaching, thoughts of those bulging shopping lists are ever-present. But when shopping for children, finding a gift that lasts beyond the unwrapping afterglow can be daunting.

“I talk about having experiences with kids for the holiday,” says Braun. That could be helping children give their own gifts instead of just receiving them, like baking cranberry bread for the crossing guard or picking out toys to donate to a needy family. Braun also suggests family games or a treasure hunt during the holidays, so families can spend time together. “Reframe it so it doesn’t have to do with ‘give me,'” she says. 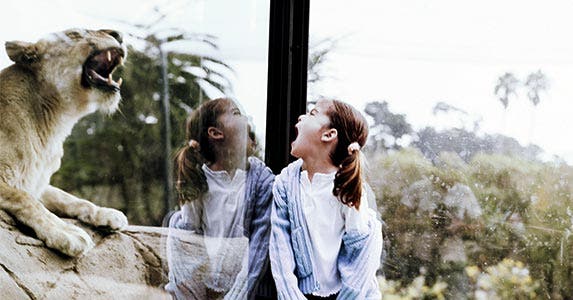 A museum or zoo membership is a great present — if the recipients are interested in the offering.

In addition to unlimited free member admissions, these memberships offer other perks such as parking passes, special member nights and passes for IMAX movies at the museum, says Jennifer Fink, a Milwaukee mom of four. She bought a museum membership as a family Christmas gift one year, saying the gift was consistent with their family values. “This really expressed our values: time over material things, (and) learning and exploration,” she says.

If purchasing an individual membership, remember that anyone accompanying the member might have to pay. 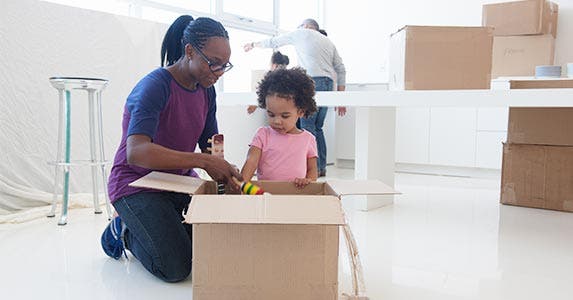 A twist on “of-the-month” clubs: subscription boxes with themes from science projects to crafts are increasing in popularity. Subscriptions from companies such as Kiwi Crate, Green Kid Crafts and Kelly Kits mail your child a package each month filled with several craft activities and supplies.

The projects are a great topic for the gift-giver and receiver to chat about as well. “We hear from a lot of long-distance givers, especially grandparents and aunts and uncles, who say that they are so happy they sent a gift subscription. Every month, they get a call or a letter from their recipient telling them all about that month’s theme and the fun crafts they made,” says Bauder.

Magazines are also a good gift. Melinda Joffe of Mountain View, California, has her sister and mom give her three kids subscriptions to magazines such as American Girl, Mad Magazine and Appleseeds. 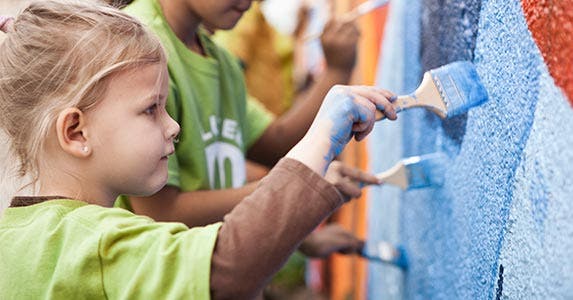 Holidays aren’t just a time for receiving; they’re a time for giving. Making a charitable donation in the kids’ names can be rewarding — if done right.

Kids need to have a connection, says Braun, and donating an animal through an organization such as Heifer International can make that happen. “I suggest that the kids get something out of it. Whether you buy two sheep or a cow, the kids really like that,” she says.

“The livestock angle is something the kids can get behind, and what the livestock provides: milk, eggs and nourishment,” she says, adding that the website has engaging, interactive features to help children learn about how their donations make a difference to the families receiving them. 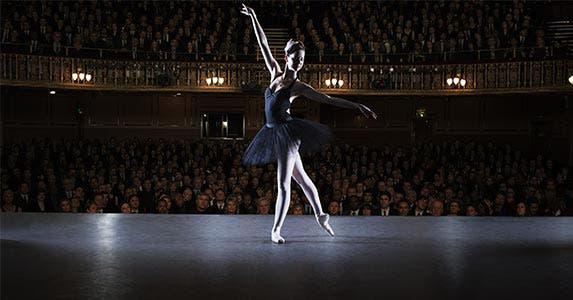 Sharing enjoyable experiences is an excellent way to give a child something to remember. “Any gift that allows the child to spend time alone with a parent or grandparent, away from a sibling, is special,” says Braun.

For Fink, she says she sometimes buys two season subscriptions to a local performing arts series as a Christmas gift. “I’ve always loved theater, and they do great shows. I knew it would be fun to take the kids,” she says.

Smaller experience gifts are just as entertaining — like a trip to the movies or a nighttime hike, Braun says. 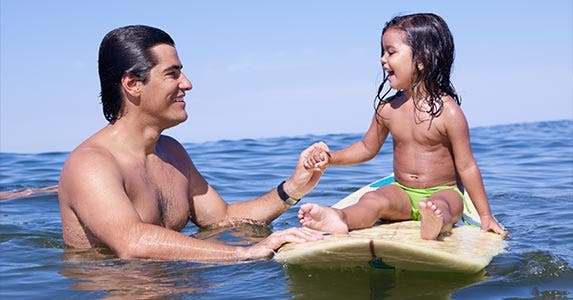