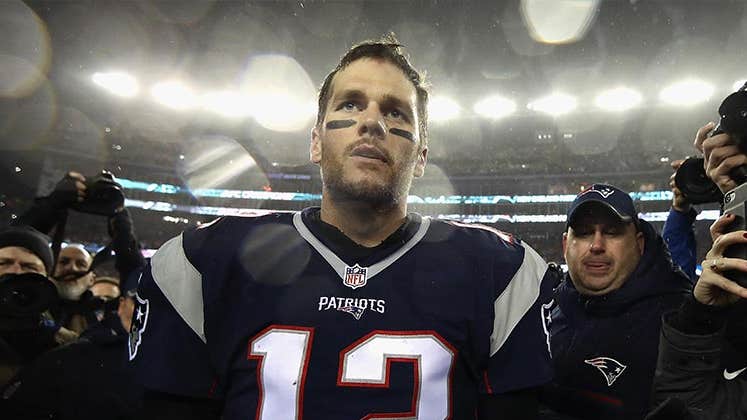 Often referred to as the Holy Grail of marketing opportunities, landing a commercial spot during the Super Bowl is a highly competitive and expensive endeavor.

For some brands, a Super Bowl commercial costs nothing when compared with the increased revenue that such a widely distributed advertisement can bring in. For others, it might be the big break that launches their brand into a whole new category of sales and demand.

The benefits that the spot can bring to your brand can help to justify the size of a Super Bowl commercial’s cost.

The most expensive 30 seconds of your life

For the 2016 Super Bowl, 30-second commercial spots were selling for up to $5 million dollars apiece. This was an increase of 11 percent over the 2015 advertising prices, and costs for future Super Bowls are estimated to be even higher.

Lower rates are available for less desirable spots, such as periods during the game when viewer interest dips. Conversely, the most coveted time slots are the priciest and generally grabbed by the advertisers with the biggest budgets.

First, it’s important to determine whether one commercial is enough or if a campaign stretched out over the course of the game would impact your viewers more positively. If you do opt for more commercials, you will obviously be paying a very steep price for each individual time slot.

Then, you must consider how much commercial production will cost. With such wide viewership, your reputation is really on the line. That means that your commercial(s) have to be top-notch, professionally produced and entertaining, or otherwise memorable.

Production costs can quickly add up to rival your initial time slot purchase price, but a Super Bowl commercial is definitely no place to skimp on quality. If you’re running multiple ads, you will need to consider whether you want to repeat the same commercial a few times over or whether unique commercials should play each time. Some of the most expensive Super Bowl commercials have cost more than $10 million to produce.

Most marketing professionals agree that Super Bowl commercial costs are well worth it, thanks to the overwhelmingly large audience that your ad is sure to reach on Super Bowl Sunday. More than 100 million viewers tune in each year, consistently shattering records for viewership of any other broadcast in history.

So while a Super Bowl commercial’s cost may be higher than any other advertising spot, the reach your ad will gain is sure to make your investment worthwhile.

Additionally, Super Bowl viewers are engaged in watching not only the game, but also the advertisements that fill the airtime between plays. Unlike commercial breaks that are all too often scrolled past or muted during normal viewing segments, Super Bowl ads are watched, enjoyed and tweeted out during and after the game. This gives Super Bowl marketers instant buzz and promotion beyond their 30-second window.

The cost of a Super Bowl commercial runs about $5 million for 30 seconds of airtime and production costs will probably add another few million. However, the popularity of these spots and companies’ willingness to pay the price for them makes the Super Bowl an obvious marketing strategy for budgets that can accommodate the expense.