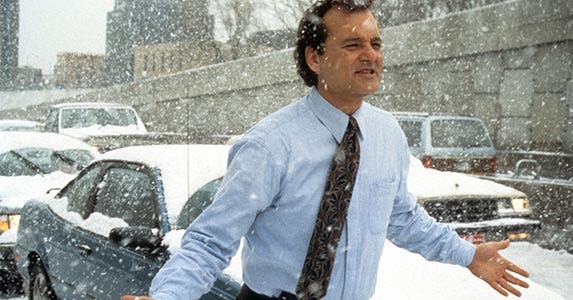 When it comes to money, we tend to make the same mistakes again and again.

Kind of like Bill Murray’s character in “Groundhog Day,” who relives the same day repeatedly until he finally gets it right.

From piling up unopened bills to racking up card balances, as consumers, when we find a mistake we like, we tend to stick with it.

Want to escape the cycle? Here are six financial blunders consumers tend to repeat, along with strategies for finally breaking free. 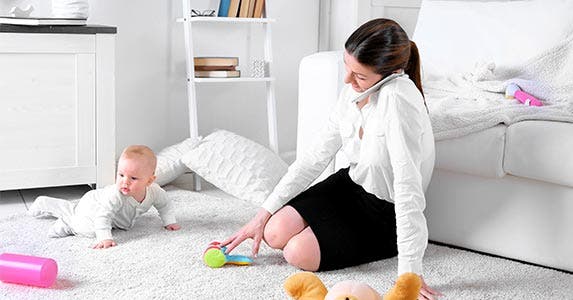 Yet, this is one mistake that consumers repeat, says Anthony Sprauve, spokesman for myFICO, a division of FICO.

“We’re all busy and it can be very easy to forget about that bill that’s due today or tomorrow,” he says.

His solution: Use an alert function to remind you. Card issuers or networks often provide them. “Credit cards have gotten really sophisticated in terms of being able to help with alerts,” he says.

You can also set up your own alerts on your smartphone, tablet or computer, says Ruth Susswein, deputy director of national priorities for Consumer Action.

Another strategy: automated payments to take care of payment minimums, Sprauve suggests. And making the minimum payments on your credit bills accounts for roughly 35 percent of your FICO scores, he says.

Those amounts vary month to month, so this tactic works best if you have cushion in your bank account. Then follow up to pay off the balance. If a late payment happens “once in a blue moon, certainly ask for it to be removed,” says Susswein. 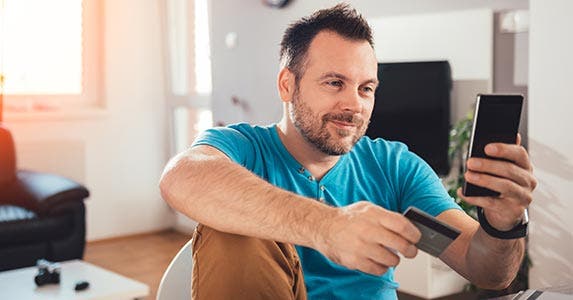 It seems easy at the time. You have unexpected bills, extra expenses or a drop in income. So you reach for the plastic.

Then, for months, you drag that balance with you.

“Credit cards are one of the most difficult things” for consumers to manage effectively, says James E. Burroughs, a University of Virginia commerce professor who specializes in consumer behavior.

While we may see them as a license to spend or as money in waiting, credit cards are a payment method — just like cash, a debit card or a paper check. The difference is that credit cards come with an interest rate.

To avoid the repeat rut, understand how much you can spend and comfortably pay off every month. (Already have a balance you can’t cover? Sorry, buddy, you’re cut off.)

Track your spending as you go. Card issuers make it easy with text and email alerts, says Sprauve.

Track the true cost of making only the minimum payment every month.

And give yourself the gift of an emergency fund. Whether you call it “a savings account” or the “rainy-day fund,” this is where you can go when you have unexpected expenses that arrive without unexpected windfalls.

RATE SEARCH: A savings accounts is a great option for your emergency fund. Compare accounts now. 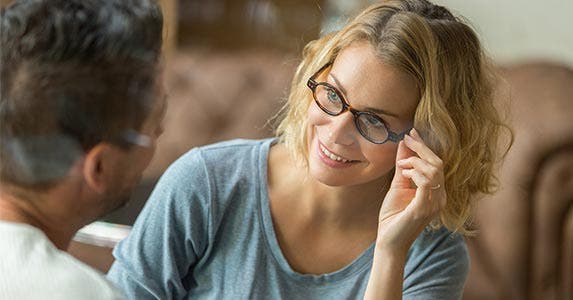 You know the drill. You make a big purchase (anything from furniture to medical care) and get a year or more to repay the bill without interest.

And when those delayed interest rates kick in, they’re often above 20 percent, she says.

The key to avoiding the zero percent financing trap: Plan to pay it off at least a month or two in advance of the lender’s deadline, she advises. If you get hit with a financial emergency, or if that last payment doesn’t arrive on time, you’ll still have some breathing room, Susswein says.

“People have to ask questions,” Susswein says. Things like: No payments for how long? When does the interest kick in? What will the interest rate be? And what is the deadline for getting the bill paid to avoid interest? 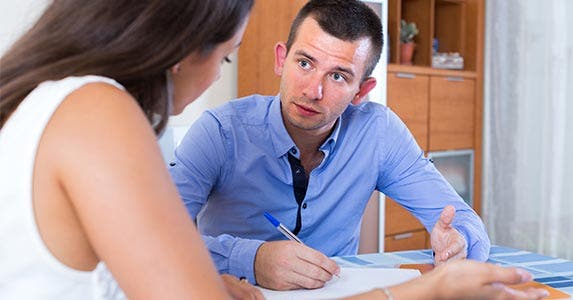 “We mean to set a budget, we mean to keep good records and mean to save,” Susswein says. “But those things don’t always happen.”

So, another New Year’s resolution bites the dust.

The key to making it real: “Pick one of these and start working toward it,” she says.

If you’re trying to get your finances organized, “set up a paper folder and throw in your receipts,” Susswein says. And if you want to save money, have a small amount automatically deposited to a savings account after you get paid.

And make a spending plan for your money — even if your first one is simple. That’s one move that will get you out of the money-mistake rut, Burroughs says. 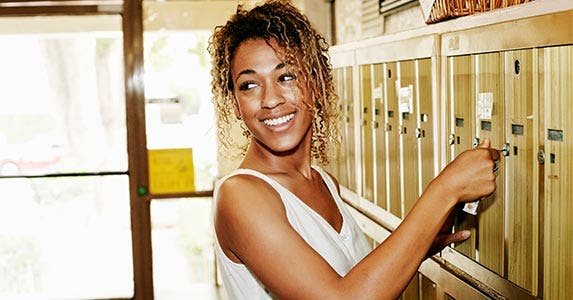 Got a pile of bills unopened at your house? Take comfort in the fact that you’re definitely not alone.

A lot of consumers let financial statements and bills pile up, especially in January and February, says John Linfield, attorney and acting executive director at the Institute for Financial Literacy.

Electronic or paper, the documents go “unopened, unreviewed — and (consumers) have no idea what’s going on,” he says.

The key to breaking this cycle: Give everything a quick look when it first arrives, he says. Emphasis on “quick.”

It doesn’t have to be “an in-depth review of finances,” Linfield says. If it’s a bill, what’s the balance and when is it due?

Then, put the bill in a set place. Have one predetermined location set aside where you keep only the financial communications — things like bills, change of terms notices and bank statements, he says. That could be a physical place in your home or an electronic file on your computer. “And it always goes in the same place, so it doesn’t start spreading,” Linfield says. 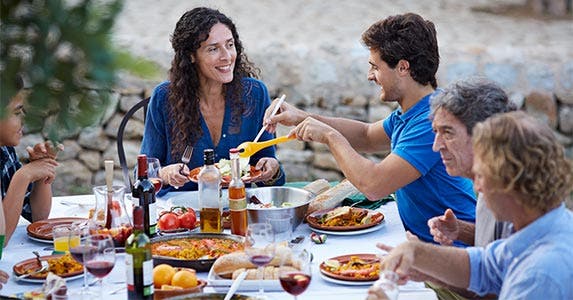 Linfield calls this one “the Lone Ranger syndrome.”

“One person in the family decides, ‘We’re going to make all these changes, we’re going to tighten our belt,'” he says. “But they don’t talk about it, except to announce it as a fait accompli.”

Weeks or months later, the new plan is in tatters.

Couples, families and financial partners have to “sit down and communicate,” Linfield says. And that means you can include “anyone fifth grade or older.”

“The person who’s leading the charge needs to talk about their fears, goals and ideas for changes they want to make — and share that with everyone in the family,” he says. “It also allows for brainstorming in the group. It’s important to listen to other people — how they feel about money, what their ideas are.

“The tricky part, especially with children, is you have to include some of their ideas so they buy into the process,” Linfield says. When children are included, “they’re going to be more likely to help you follow through.”

And schedule time when you can talk together and update each other on finances, says Linfield. It may be weekly or monthly. “Every family is different,” he says. But, “you have to stay engaged.”

RATE SEARCH: Find the right CD for you. Compare rates on Bankrate.com.