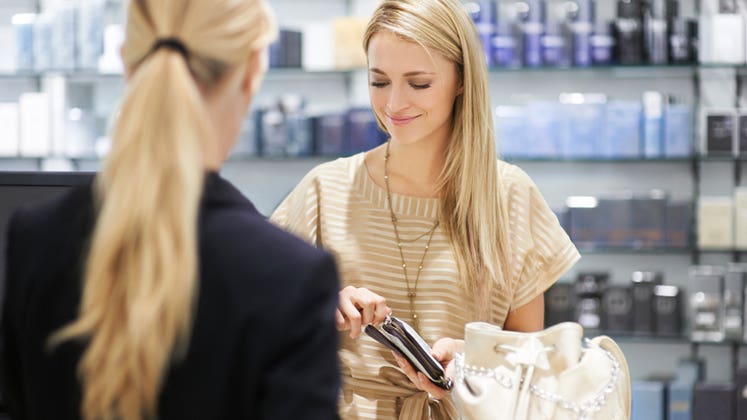 Think that sticker price is a fixed number? Not necessarily.

Even in your favorite retail store, knowing how to ask can sometimes score you an extra discount. 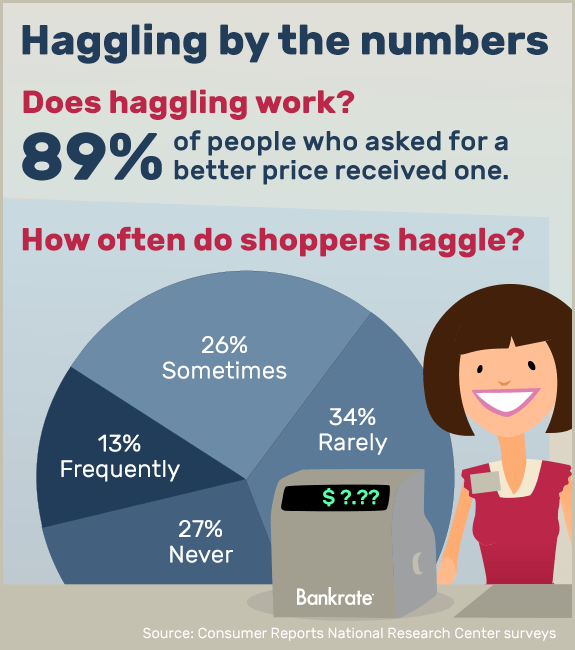 Here are 3 strategies to try:

1. ‘Does the price include all the discounts I might qualify for?’

Between store affinity clubs, store credit cards and upcoming (and recent) sales, a retail computer could offer a range of prices for 1 item, says G. Richard Shell, professor of legal studies and business ethics at the University of Pennsylvania’s Wharton School of Business and author of “Bargaining for Advantage: Negotiation Strategies for Reasonable People.”

“It’s almost like the airline trade,” where there can be multiple prices for the same seat, he says.

And there’s nothing wrong with asking if there might be another discount that would apply to you. “In general, all retail stores want to make sales, and they want customers to be happy,” Shell says. “Customers have leverage.”

Most important: No matter why you’re asking for a price cut, look at the salesman as your ally, not your enemy. “The smart shopper will make the store clerk your champion, and the 2 of you will negotiate against the computer,” he says.

You want to build a relationship with the clerk, not “cause them stress,” he says. People bond over commonalities, like work, family and school ties. And that can take a little time to cultivate, says Shell.

Many times, if an item truly does have some type of imperfection (real, not imagined), the store will slice the price. And there are codes in the store computers that allow clerks to do just that, Shell says.

And anytime you’re asking for a discount, “shop for the clerk as much as you shop for the item,” says Shell.

Getting an emphatic “no”? In a larger store, it doesn’t hurt to say you have to think about it and later ask another clerk, he says.

3. ‘A competing store sells this item for less — what is the lowest price you can give me?’

When it comes to retail bargaining, “the Internet is king,” says Adam Leitman Bailey, author of “Finding the Uncommon Deal: A Top New York Lawyer Explains How to Buy a Home for the Lowest Possible Price.”

When you’re shopping, take your phone, tablet or a printout showing that the same item is selling elsewhere for less, he says.

Very often (whether it’s the official policy or not), stores big and small will match their competitors’ online or in-store prices, if you ask, says Bailey. And this might be 1 instance where it’s wise to deal directly with the manager, he adds.

Unlike “show-rooming,” (the practice of shopping in the stores and buying for less online), you can touch the item and take it home immediately. Plus, store staffers will show you how it works and will be there to assist if you have problems later, Bailey says.

Suspect you’ll be negotiating during your next shopping trip? Choose a time when the store is likely to be less crowded, says Shell. That way, the clerks have a little extra time to spend on your request.