Ever been burned by a financial product you thought was safe? If you’re still feeling the sting of hundreds of dollars’ worth of unexpected interest, fees or penalties, you may finally get the comfort of knowing it won’t happen again. The Dodd-Frank Wall Street Reform and Consumer Protection Act calls for a new agency within the Federal Reserve to crack down on lenders that don’t play by the rules.

“Creation of the consumer protection bureau is a big deal because it will be the first time that we’ve had a regulatory body solely focused on protecting the consumers of financial transactions,” says Doug Elliott, a fellow with the Brookings Institution, a nonprofit public policy organization based in Washington, D.C.

The new legislation concentrates the consumer-protection powers of several agencies within the new bureau and gives it money, independent leadership and a mission of protecting consumers from bad practices in the financial industry.

In that mission, the consumer protection bureau will cast a wide net, covering everything from consumer credit cards and mortgages to payday lenders, student loans and bank accounts.

While a lot of what the bureau does will be determined by its as-yet-named leadership, here are a few of its tasks. 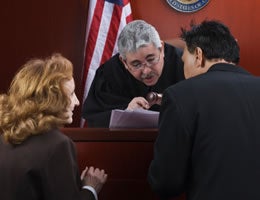 The Consumer Financial Protection Bureau was created in part as a reaction to the lending abuses that were rife during the run-up to the financial crisis.

“Everyone now understands that strong consumer protections are part and parcel of a strong economy. If you abuse consumers, who account for seven out of every 10 dollars spent in the economy, you’re headed for a problem,” says Kathleen Day, a spokeswoman for the Center for Responsible Learning.

Day says the problem with consumer protection has never been a lack of laws; it’s been a lack of enforcement. The new agency aims to fix that by concentrating enforcement by all the government’s financial watchdog agencies under one roof.

The act charges the agency with acting on consumer complaints, conducting investigations and putting dishonest companies on trial. To make sure groups frequently targeted by crooked lenders — minorities, seniors and active military personnel — are protected, special offices will be formed within the Consumer Financial Protection Bureau to investigate complaints on their behalf.

Lenders who are found to have abused consumers can be fined or sued for damages by the bureau, or referred to the Justice Department for prosecution. 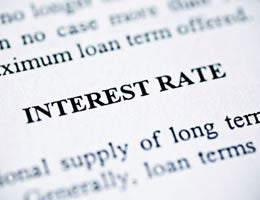 If you’ve ever read a credit card disclosure, you know that it’s not written to be clearly understood by a layman. Because most of us don’t have teams of lawyers to read and interpret the complex legal documents that confront us when we try to access credit, the new law tasks the consumer protection bureau with policing financial disclosure to make sure it’s clear, comprehensive and accurate.

To do this, the consumer protection bureau will develop models for financial companies to follow, something like the standardized nutritional labels on food but for financial products instead. The resulting disclosures must meet the following requirements, according to the act:

The new models will be subjected to consumer testing to make sure they actually meet these requirements. 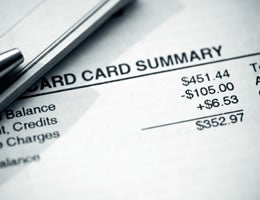 Few things are more frustrating than a bank or credit card company having information on you that you have to pay to see, or worse, aren’t allowed to see at all. The legislation takes steps to ensure that consumers have the power to access these financial reports free of charge:

Transaction history. If you’ve done business with a financial institution and it has a record of it, the company must furnish it to you in a usable electronic form.


Credit score
. In the past, the Fair Credit Reporting Act required credit bureaus to give you a free copy of your credit report annually. The Consumer Financial Protection Bureau pushes things a step further. A creditor that takes an adverse action such as increasing interest rates because of a change in your credit score will have to provide that score to the consumer free of charge.

Costs, charges and fees. The bureau will make sure banks and credit card companies give you a clear breakdown of any fees they’ve tacked on to your debts.

The act also gives the bureau the authority to make sure banks respond to consumer requests for their information in a “timely manner.” 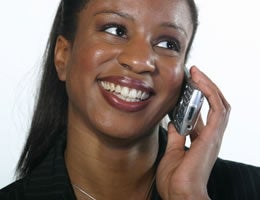 Ever had a run-in with a bank or credit card company and wished you could pick up the phone and report the problem to someone? You’re getting your wish with this legislation, which requires the consumer protection bureau to create a database of consumer complaints against financial firms. Consumers will be able to file a complaint either by phone through a single toll-free consumer hot line or online.

The complaints will be collected into the database and will be monitored by the bureau. If the complaint concerns an institution covered by another federal or state agency, it will be routed to them. 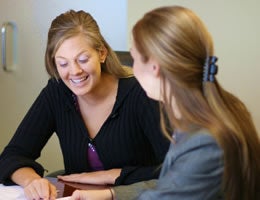 A lack of financial literacy was at the heart of the financial crisis. Millions of Americans took out mortgages with questionable terms and variable rates without fully understanding their risks. When marketing firm GfK Roper polled Americans about their mortgages for Bankrate in 2007 as the mortgage crisis began, more than a third didn’t know what type of mortgage they had.

The office will conduct public education campaigns, provide counseling and publish information on financial topics such as saving, borrowing and credit history. 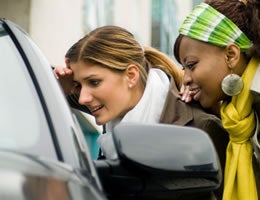 Auto dealers are one type of loan broker that won’t be covered by the act. The auto dealers campaigned hard for, and received, an exemption from the consumer protection bureau’s authority, despite their role in brokering billions of dollars in consumer loans every year.

The banks making the loans will still be regulated, but the Federal Trade Commission will remain the primary watchdog for dealerships’ finance and insurance transactions.

Investments stay with the SEC 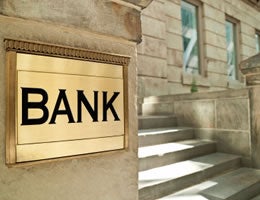 You’d think a government agency with a name like the Consumer Financial Protection Bureau would also come to the aid of consumers burned by fraudulent investments, but some of that responsibility will continue to lie with the Securities and Exchange Commission and other government agencies.

“(The bureau) will regulate almost any kind of financial transaction where a retail investor is dealing with a financial institution, except clear securities transactions where the SEC will deal with it, or derivatives transactions that are dealt with by the (U.S. Commodity Futures Trading Commission),” says Elliott. 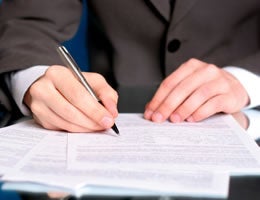 For more information about mortgages and other financial transactions, check out these stories at Bankrate.com: