5 crafty ways to spy on your bank 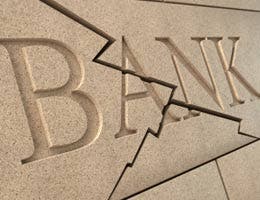 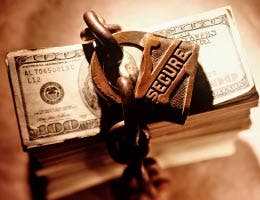 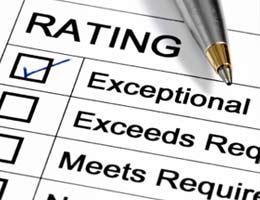 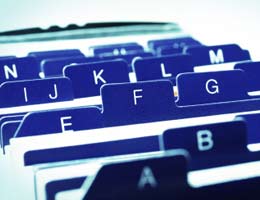 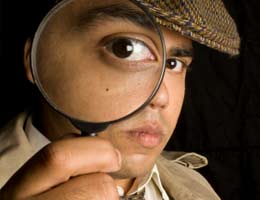 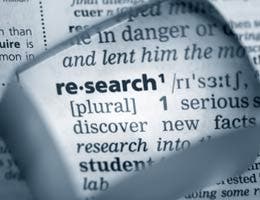