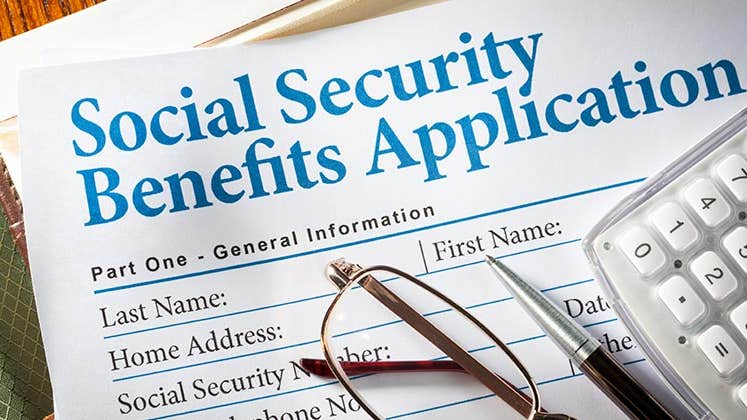 How and when you claim Social Security can have a huge impact on your retirement, yet most people don’t understand much about how the system works, according to a recent survey released by the Financial Planning Association and AARP.

Here are some of the biggest gaps in people’s understandings, based on the survey results:

A previous poll by retirement adviser Financial Engines found most people who thought they understood Social Security couldn’t answer basic questions about how it worked.

Bottom line: Before you make claiming decisions, do your research and consider getting a second opinion.

Waiting pays off. The vast majority (88%) know that delaying their application past age 62 increases their benefits, but few realize how much waiting pays off.

At least one of you needs to wait. If you’re currently married, one of you is likely to outlive the other, perhaps by decades. That survivor has to get by on a single Social Security check instead of 2. Because the survivor’s check will be the larger of the 2 checks the married couple receive, it makes sense to ensure that benefit is as large as possible. That typically means having the higher earner postpone claiming benefits until age 70, when benefits max out.